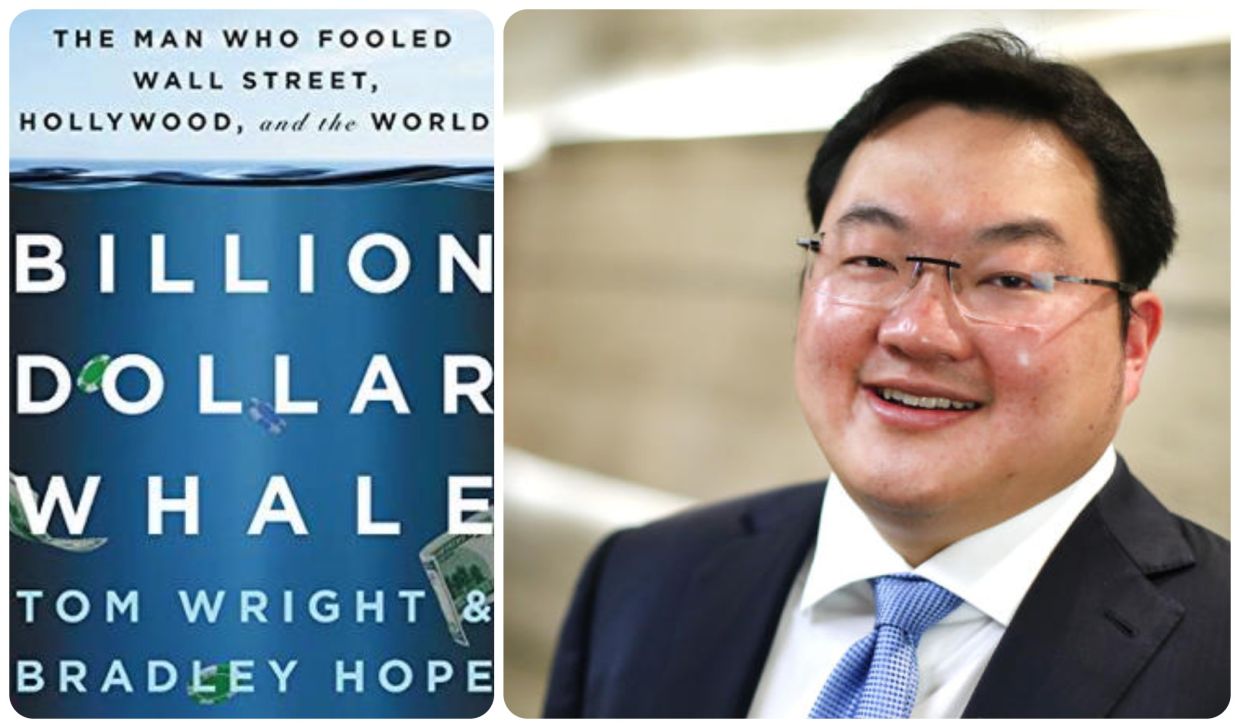 A new TV series on the 1MDB scandal is in the works according to Hollywood Reporter. The series will be based on the best-selling book Billion Dollar Whale: The Man Who Fooled Wall Street, Hollywood, And The World.

The book describes how Malaysian Jho Low, whose real name is Low Taek Jho, has been accused by the US government of masterminding the theft of billions of dollars from the Malaysian state-owned investment fund 1MDB, which was sent to bank accounts in Switzerland, Singapore and the Virgin Islands.

The TV series will be co-produced by Beau Willimon, who was involved in the hit political drama House Of Cards.

“At Westward we are drawn to stories that reflect the complexity of the times we live in, centring on enigmatic and surprising characters.

“We’re also drawn to developing innovative ways to produce work in a quickly shifting entertainment landscape,” said Willimon and Tappis in a statement published by The Hollywood Reporter.