2022 Toyota GR Corolla teased for the US 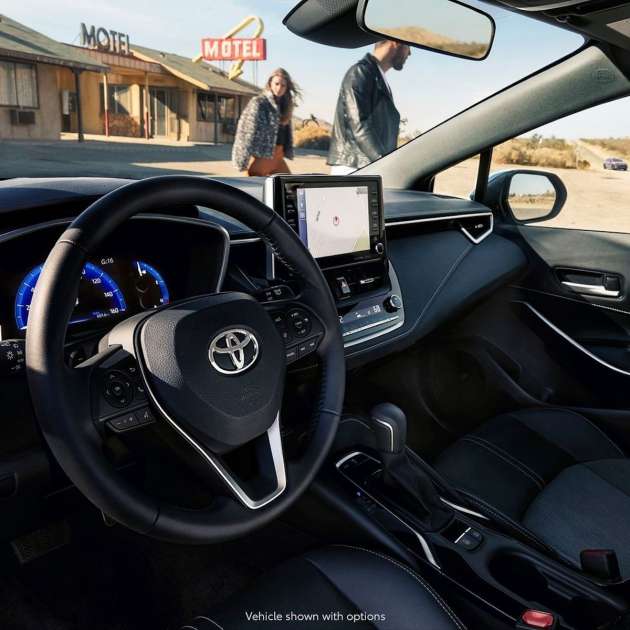 Toyota has said last year that the GR Yaris will not come to the United States. Instead, America will get its own hot hatch that is widely rumoured to be the GR Corolla, and it looks like we finally have confirmation that this is the case.

Members of the GR Corolla Forum recently spotted some hidden Easter eggs in an Instagram post by Toyota USA, which gives us some details about the upcoming model. Take a few seconds to look at the image above. Do you see them?

Let’s start with the instrument cluster, where the clock shows “G:16,” a reference to the G16E-GTS 1.6 litre turbocharged three-cylinder petrol engine used by the GR Yaris. Now look at the climate control display that shows “2 68,” which points to the 268 hp (272 PS) that the engine outputs in the GR Yaris sold in Japan. 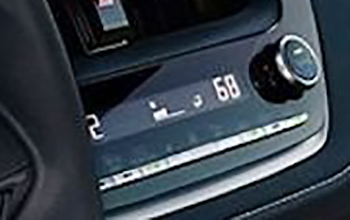 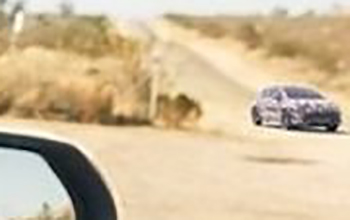 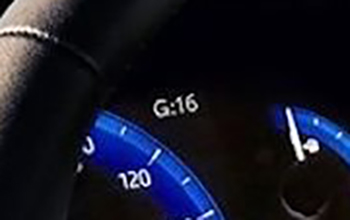 Elsewhere in the image, the road on the navigation display is labelled “GR Four,” referring to the GR Yaris’ GR-Four permanent all-wheel drive system. Last but not least, at the far right of the image, you can roughly make out a camouflaged GR Corolla on the road that appears to have a hatchback body, indicating that the model will be based on the existing Corolla Hatchback sold in the US.

It should be noted that this post is dated October 27, so Toyota has already teased the upcoming model for quite a while now, although it did it in such a sneaky way that was barely noticed. Additionally, the teaser is based on an existing image of the Corolla with the clues added in, so the rest of the cabin is likely not reflective of the GR Corolla.

Toyota USA has not provided a launch date just yet, but it was previously reported that the hot hatch will be unveiled around the middle of next year. Expect a manual transmission and sporty styling to be part of the final product as well.