Twenty-six Korean words have been included into the Oxford English Dictionary (OED), thanks to the soaring popularity of Korean culture.

Among the words added into the OED last month were K-beauty, manhwa, daebak and mukbang.

The OED website (public.oed.com) said the current influx of Korean-origin words into English is mainly due to a phenomenon called Hallyu or Korean wave – the increase in international interest in South Korea and its popular culture, mainly as represented by the global success of South Korean music, film, television, fashion and food.

“South Korea’s cultural and consumer products are highly sought-after in Asia and beyond, and it is through English, the global lingua franca, that it sells these products to the rest of the world.

“That is how a country where English is not a main language, and where it plays no official role, can have such an impact on modern English vocabulary. The current K-trend, encompassing K-pop, K-drama, K-beauty, K-food and K-style, introduces new vocabulary that is quickly adopted by English speakers across the globe,” the website reported. 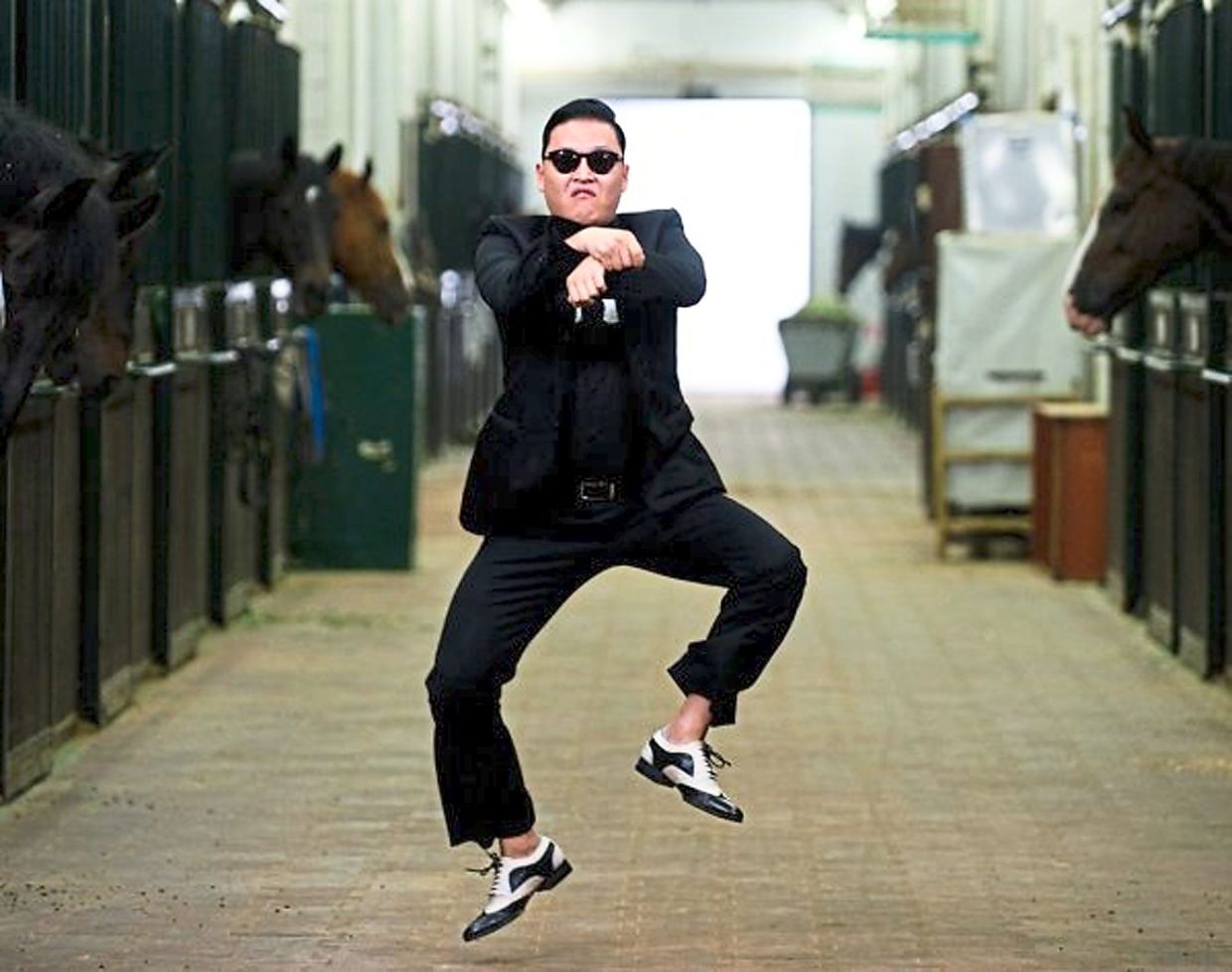 South Korean culture first became popular in the mid-1990s and early 2000s, primarily driven by hit Korean drama series like Winter Sonata, Autumn In My Heart and My Love Patzzi.

The Hallyu wave soared higher when singer Psy released its ubiquitous hit Gangnam Style in 2012, which has generated over four billion views on YouTube.

In addition, much-loved K-pop bands like BTS and Black Pink, and popular Korean TV dramas like Crash Landing On You, Vincenzo and Tale of the Nine-Tailed have further propelled this culture to greater heights. Blackpink is one of the hottest South Korean bands today. Photo: YG Entertainment

Here are some of the latest Korean entries included in the OED:-