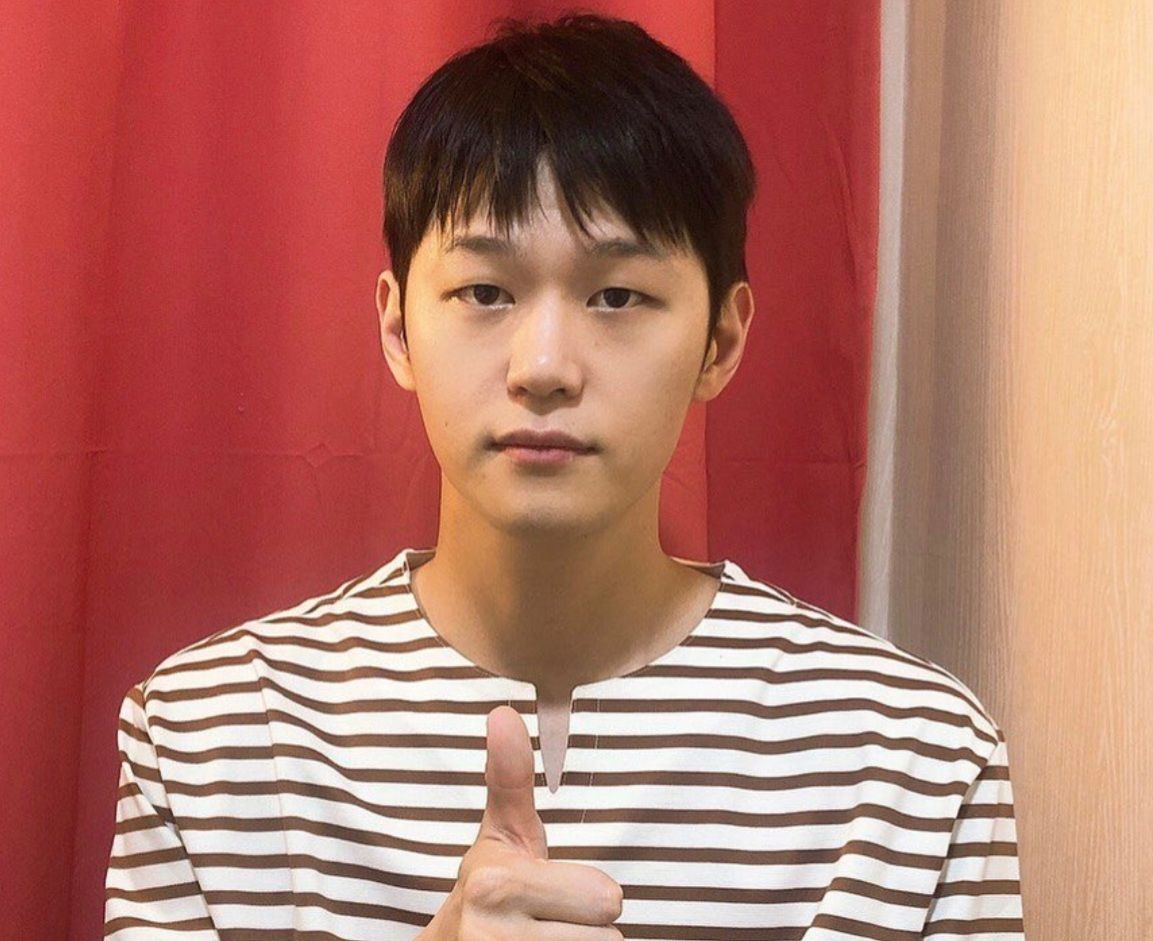 It’s not easy to play a villain on the big screen but it is something Korean actor Lee Hak-joo excels in.

During his guest appearance on the talk show Problem Child In House on Nov 16, Lee was asked by host Song Eun-yi if he had a lot of experience playing villainous characters throughout his career. The star responded: “No, that’s not true, but it so happened that the times where I portrayed a villain became big hits.”

Lee went on to share that he has gotten a lot of hate from viewers for the villains he had portrayed. “At first, it didn’t feel good, because (of being cursed out). There were a lot of comments like, ‘I hate seeing him’ and ‘He gives me a bad impression.’

“It was the first time I’d heard that I gave off a bad impression in my whole life,” he said.

However, despite the negative comments, it was also reassuring to the actor that it meant he had played these evil characters well.

The 32-year-old recalled a time when he was commended for his antagonistic performance in The World Of The Married by his old high school chemistry teacher. Lee had played an abusive boyfriend in the series.

“The teacher had contacted me after watching The World Of The Married. He said, ‘I’m confused because it feels like the person I knew in high school and now is a lie and your character is the real person instead’,” he added.