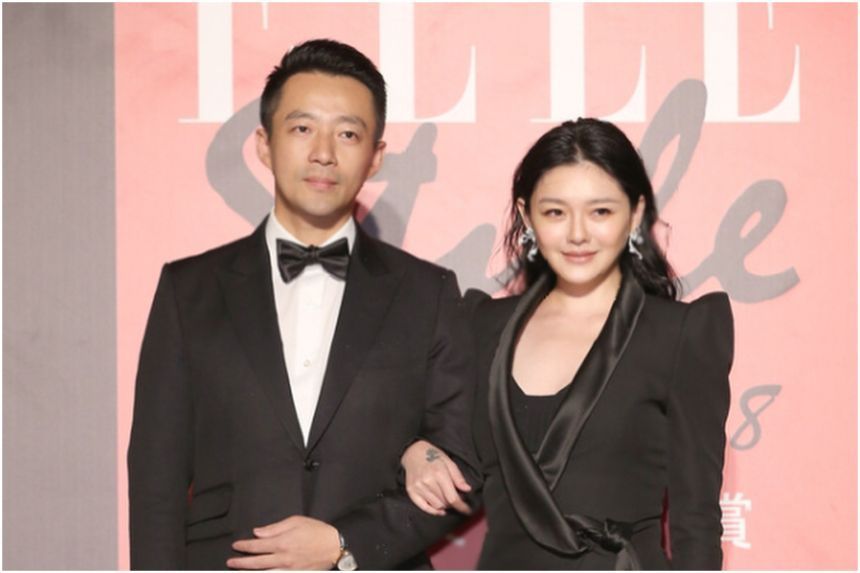 Taiwanese actress-host Barbie Hsu and her husband, Chinese businessman Wang Xiaofei, just announced that their 11-year marriage was over on Monday (Nov 22) and already there are rumours that he has been seeing someone new.

The couple, who have two young children, confirmed the split after months of speculation, which began when Hsu dropped the bombshell in June that she had filed for divorce while Wang continued to deny it.

Wang, 40, an entrepreneur who is based in Beijing, is allegedly dating a younger and wealthier woman, according to the episode of Taiwanese current affairs programme Ariel On Show which aired on Tuesday (Nov 23).

The affair had reportedly been going on for six months and the paparazzi in China is said to have been trying to get photographs of the mystery woman without success as she lives in an exclusive and heavily guarded property.

After the news of the divorce broke, Hsu, 45, spoke to Taiwan’s Apple Daily and wished her ex well.

“I wish for him to find a companion who is more suitable than me,” she said.

There were also rumours that Hsu, who made her name in idol drama Meteor Garden (2001), would be making a comeback from semi-retirement.

She had devoted herself to her husband and kids after marriage and not taken on acting roles since 2012.

Her younger sister, host-actress Dee Hsu, 43, is helming an upcoming talk show and Barbie Hsu is the producer, although there is now talk that the older sis may also make an appearance before the camera. – The Straits Times/Asia News Network