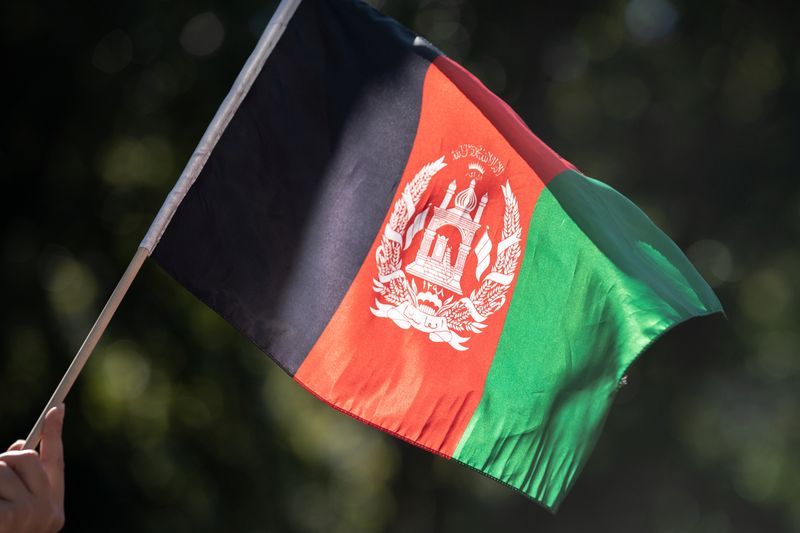 DOHA (Reuters) – The new Taliban government in Afghanistan seeks good relations with the rest of the world and is hoping for positive results from a recent meeting with a U.S. delegation, acting Foreign Minister Amir Khan Muttaqi said on Monday.

The remarks, at an event organized by the Center for Conflict and Humanitarian Studies in Doha, reflect the new government’s push to build relations with other countries as it faces a potentially catastrophic economic crisis.