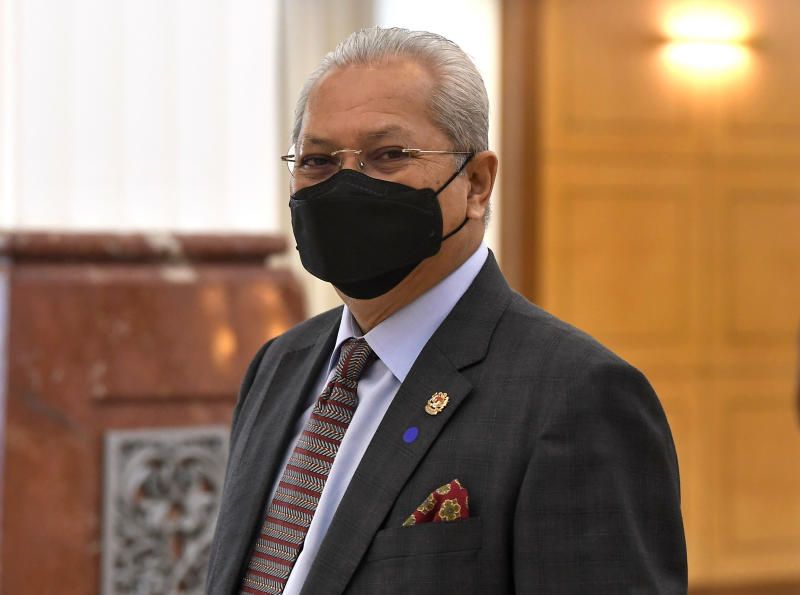 KUALA LUMPUR (Bernama): The government will give priority to all 317 land resettlement schemes under the Federal Land Development Authority (Felda) in the country to have 4G network connectivity in the near future, says Communications and Multimedia Minister Tan Sri Annuar Musa.

Annuar said the government wanted to ensure that the people could exercise their rights to gain access to connectivity.

“I had a discussion on Thursday (Oct 7) with the delegation from Felda management led by its chairman Datuk Seri Idris Jusoh, and we have reached an agreement (regarding the matter),” he told reporters after attending the ‘Keluarga Malaysia’ (Malaysian Family) pre-launch ceremony at Angkasapuri here on Friday (Oct 8).

Annuar said programmes under ministries would be more effective when physical projects were linked to the meaning and philosophy of nation-building.

According to the Malaysian Family booklet, the relevant ministries and agencies are to propose the criteria for their respective programmes in accordance with what has been agreed by the Prime Minister’s Office.

Therefore, to ensure the overall performance of the concept, the Happiness Outcome should be included in the Key Performance Indicators (KPI) of the stakeholders’ scorecards.

Apart from that, it would also ensure the implementation of broadband services, the National Digital Network Plan (Jendela) and the appreciation of the digital economy.