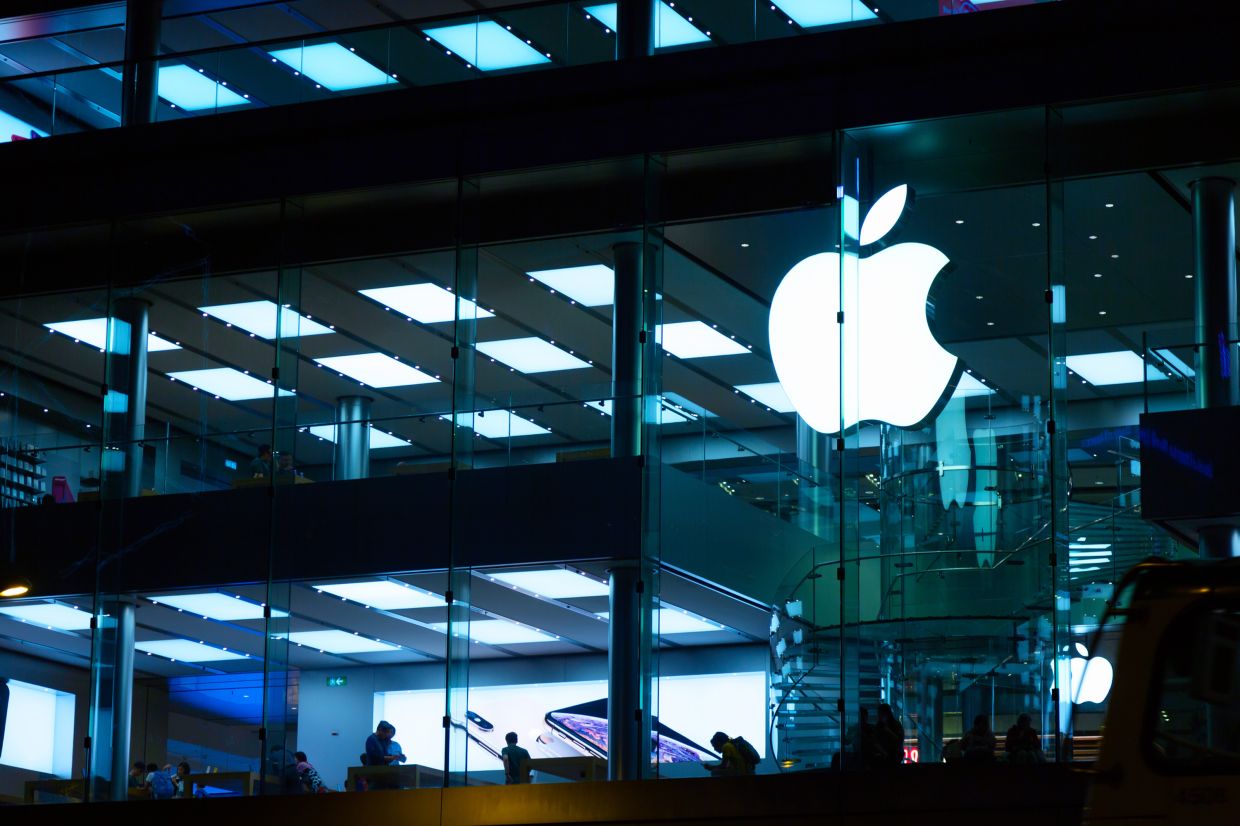 Apple Inc, facing a resurgence in Covid-19 cases and a fast-spreading new variant, is delaying its corporate return-to-office deadline from Feb 1 to a “date yet to be determined”.

Employees were informed of the move via a memo sent by chief executive officer Tim Cook on Dec 15. An Apple spokesman confirmed the decision to Bloomberg News.

The delay comes just weeks after the company asked employees to begin returning by February, a timeline that had already been pushed back several times. The lack of a firm date shows the struggle that companies face in trying to get their operations back to normal. Fellow tech giant Microsoft Corp scrapped its return-to-work date in September.

“We are delaying the start of our hybrid work pilot to a date yet to be determined,” Cook said in the memo. “Our offices remain open and many of our colleagues are coming in regularly, including our teams in Greater China and elsewhere.”

He cited “rising cases in many parts of the world and the emergence of a new strain of the virus”. Cook also strongly encouraged employees to receive vaccinations and booster shots, saying “this is by far the best way to keep you and your community safe”.

Apple had previously delayed its office-return plans from June, September, October and January. The latest decision comes the same week that the company restored its mask mandate to all US retail stores and temporarily shut three locations because of rising virus cases among employees.

In the memo, Cook also said the Cupertino, California-based company will provide each employee a US$1,000 (RM4,231) bonus that may be used for work-from-home needs, saying it’s “in support of our commitment to a more flexible environment”. That includes retail workers.

“These funds are intended to help you with your home workspace and can be used as you see fit. You will be receiving more information about this shortly,” he said.

When Apple’s staff eventually returns to the office, they will be expected to work in-person on Mondays, Tuesdays and Thursdays. They will be allowed to work from home on Wednesdays and Fridays depending on their team. The company is also offering an additional one month of work from home time.

“As we look forward to more of our teams being together again, we will continue to make decisions based on local conditions,” he said. – Bloomberg