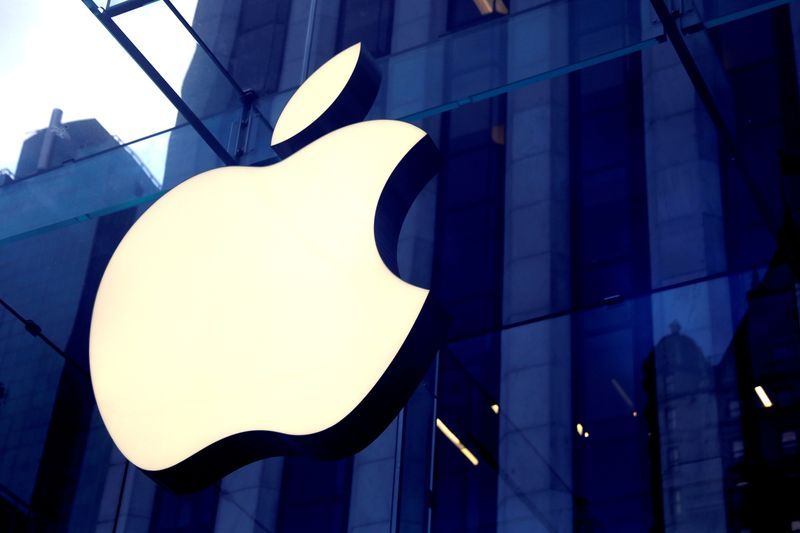 BANGKOK (Reuters) – Apple Inc issued on Wednesday alert messages to at least five Thai activists and researchers who have been critical of the government, warning it believed their iPhones had been targeted by “state-sponsored attackers”, according to activists and the alerts reviewed by Reuters.

Apple and Thai authorities did not immediately respond to requests for comment.