Are biosimilar drugs as good as biologics?

It took years for Elle Moxley to get a diagnosis that explained her crippling gastrointestinal pain, digestion problems, fatigue, and hot, red rashes.

And after learning in 2016 that she had Crohn’s disease – a chronic inflammation of the digestive tract – she spent more than four years trying medications before getting her disease under control with a biologic drug called Remicade.

So Moxley, 33, was dismayed to receive a notice from her insurer in January (2021) that Remicade would no longer be covered as a preferred drug on her plan.

Another drug, Inflectra, which the US Food and Drug Admini-stration (FDA) says has no meaningful clinical differences from Remicade, is now preferred.

It is a “biosimilar” drug.

“I have this decision being made for me and my doctor that’s not in my best interest, and it might knock me out of remission.”

After Moxley’s first Inflectra infusion in July (2021), she developed a painful rash.

It went away after a few days, but she said she continues to feel extremely fatigued and experiences gastrointestinal pain, constipation, diarrhoea and nausea. 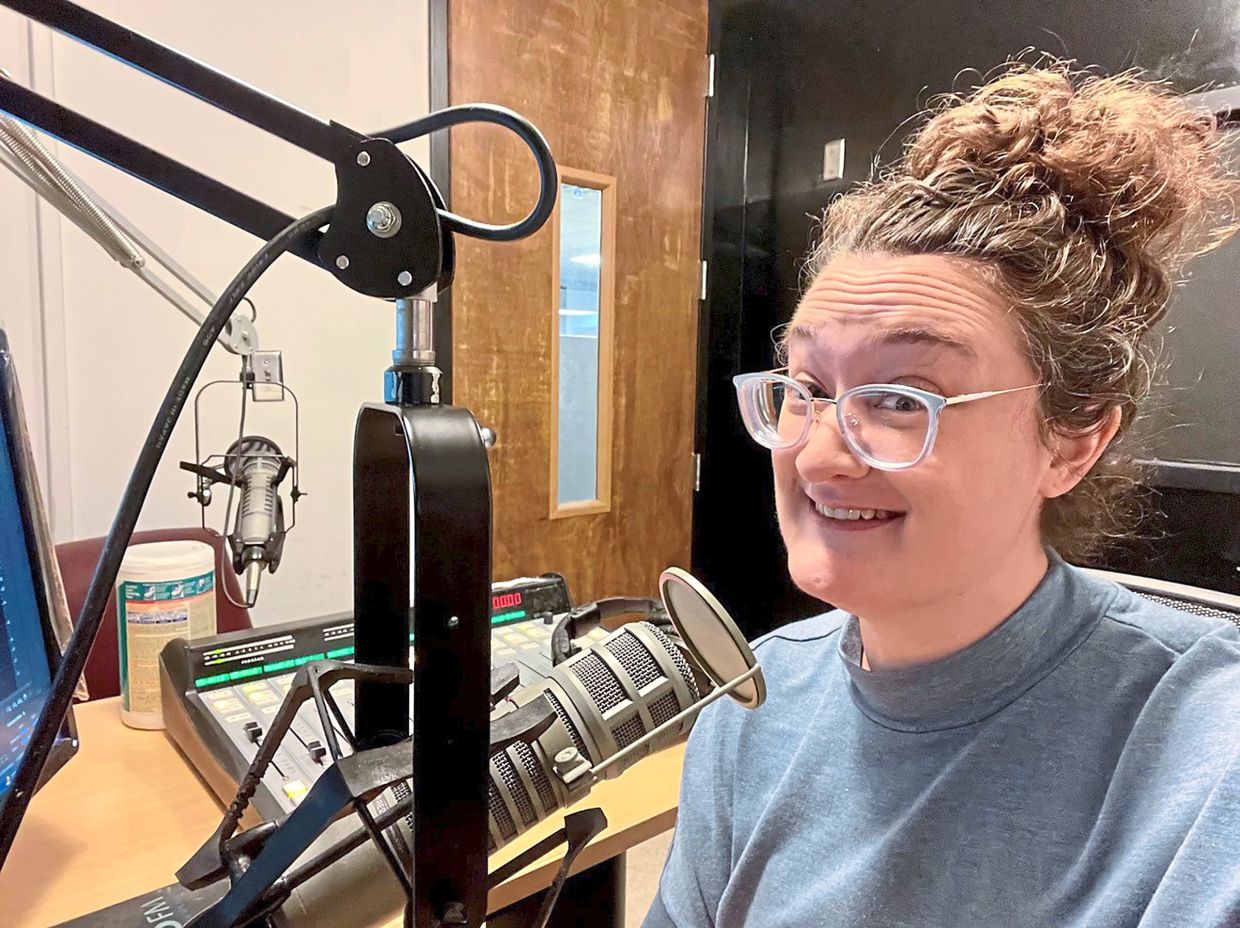 It took years for Moxley to find a drug that controlled the crippling pain and problems caused by her Crohn’s disease, so she was dismayed this year to discover she would have to switch to a biosimilar under her insurance plan. — TNS

Many American medical professionals look to biosimilar drugs as a way to increase competition and give consumers cheaper options – much as generic drugs do – and they point to the more robust use of these products in Europe to cut costs.

Yet the US has been slower to adopt biosimilar drugs since the first such medicine was approved in 2015.

That’s partly because of concerns raised by patients like Moxley and their doctors, but also because brand-name biologics have kept biosimilars from entering the market.

The companies behind the brand-name drugs have used legal actions to extend the life of their patents and incentives that make offering the brand biologic more attractive than offering a biosimilar on a formulary.

A formulary lists which drugs are covered on an insurance plan.

“It distorts the market and makes it so that patients can’t get access,” said Zuckerberg San Francisco General Hospital rheumatology division chief and professor of medicine Dr Jinoos Yazdany.

The US FDA has approved 31 biosimilar medications since 2015, but only about 60% have made it to market, according to an analysis by University of Chicago research organisation NORC.

Remicade’s manufacturer, Johnson & Johnson, and Pfizer, which makes Inflectra, have been embroiled in a long-running lawsuit over Pfizer’s claims that Johnson & Johnson tried to choke off competition through exclusionary contracts with insurers and other anti-competitive actions.

In July (2021), the companies settled the case on undisclosed terms.

In a statement, Pfizer said it would continue to sell Inflectra in the US, but noted ongoing challenges: “Pfizer has begun to see progress in the overall biosimilars marketplace in the US.

“However, changes in policy at a government level and acceptance of biosimilars among key stakeholders are critical to deliver more meaningful uptake so patients and the healthcare system at large can benefit from the cost savings these medicines may deliver.”

Johnson & Johnson said it is committed to making Remicade available to patients who choose it, which “compels us to compete responsibly on both price and value”.

Biologic medicines, which are generally grown from living organisms such as animal cells or bacteria, are more complex and expensive to manufacture than drugs made from chemicals.

In recent years, biologic drugs have become a mainstay of treatment for autoimmune conditions like Crohn’s disease and rheumatoid arthritis, as well as certain cancers and diabetes, among other conditions.

Other drugmakers can’t exactly reproduce these biologic drugs by following chemical recipes as they do for generic versions of conventional drugs.

Instead, biosimilar versions of biologic drugs are generally made from the same types of materials as the original biologics and must be “highly similar” to them to be approved by the US FDA.

They must have no clinically meaningful differences from the biologic drug, and be just as safe, pure and potent.

More than a decade after the US Congress created an approval pathway for biosimilars, they are widely accepted as safe and effective alternatives to brand biologics.

Medical experts hope that as biosimilars become more widely used, they will increasingly provide a brake on drug spending.

From 2015 to 2019, drug-spending overall grew 6.1%, while spending on biologics grew more than twice as much – 14.6%, according to a report by healthcare analytics company IQVIA.

Biosimilars provide a roughly 30% discount over brand biologics in the US, but have the potential to reduce spending by more than US$100 billion (RM418 billion) in the next five years, the IQVIA analysis found. 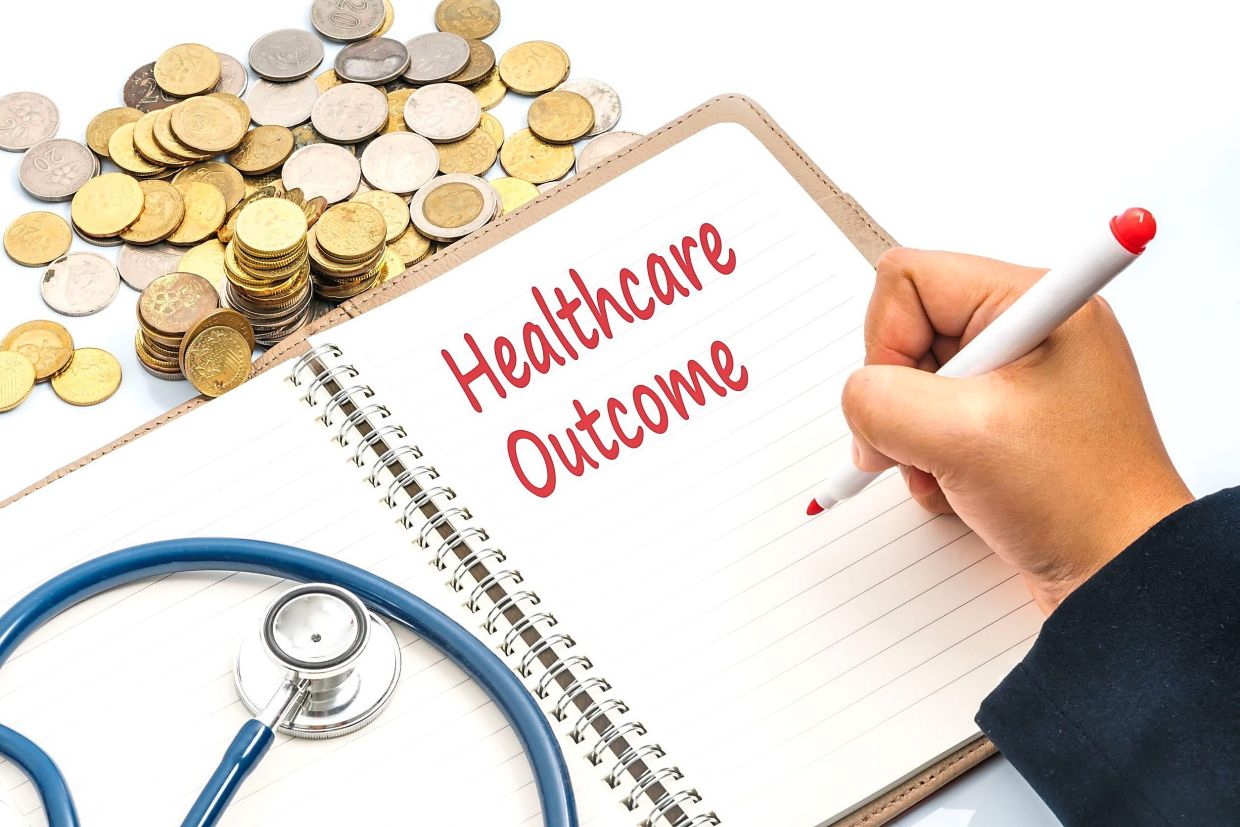 Just like generic drugs, biosimilars are expected to bring down the cost of drug spending while maintaining treatment efficacy. — 123rf.com

In a survey of 602 American physicians who prescribe biologic medications, more than three-quarters said they believed biosimilars are just as safe and effective as their biologic counterparts, according to NORC.

But they were less comfortable with switching patients from a brand biologic to a biosimilar.

It can be challenging to find a treatment regimen that works for patients with complicated chronic conditions, and physicians and patients often don’t want to rock the boat once they find that regimen.

In Moxley’s case, for example, before her condition stabilised on Remicade, she tried a conventional pill called Lialda, the biologic drug Humira and a lower dose of Remicade.

Some doctors and patients raise concerns that switching between these drugs might cause patients to develop antibodies that cause the drugs to lose effectiveness.

They want to see more research about the effects of such switches.

“We haven’t seen enough studies about patients going from the biologic to the biosimilar, and bouncing back and forth,” said American College of Rheumatology’s (ACR) Committee on Rheumatologic Care chair Dr Marcus Snow.

“We don’t want our patients to be guinea pigs.”

Manufacturers of biologic and biosimilar drugs have participated in advertising, exhibit or sponsorship opportunities with the ACR, according to its spokesperson Jocelyn Givens.

But studies show a one-time switch from Remicade to a biosimilar like Inflectra does not cause side effects or the development of antibodies, said Dr Ross Maltz, a paediatric gastroenterologist at Nationwide Children’s Hospital in Columbus, Ohio, and former member of the Crohn’s & Colitis Foundation’s National Scientific Advisory Committee.

Such studies may be conducted by researchers with extensive ties to the industry and funded by drugmakers.

“For patients who have been taking a brand-name biologic for some time, health insurance providers do not typically encourage them to switch to a biosimilar because of a formulary change, and most plans exclude these patients from any changes in cost-sharing due to formulary changes,” she said.

Drugmakers can seek approval from the US FDA of their biosimilar as interchangeable with a biologic drug, allowing pharmacists, subject to state law, to switch a physician’s prescription from the brand drug, as they often do with generic drugs.

However, the agency has so far approved only one biosimilar (Semglee, a form of insulin) as interchangeable with a biologic (Lantus).

Like Moxley, many other patients using biologics get copay assistance from drug companies, but the money often isn’t enough to cover the full cost.

In her old job as a radio reporter, Moxley said, she hit the US$7,000 (RM29,279.60) maximum annual out-of-pocket spending limit for her medical insurance plan by May.

In her new job, Moxley has an individual plan with a US$4,000 (RM16,731.20) maximum out-of-pocket limit, which she expects to blow past once again within months.

But she received good news recently: Her new plan will cover Remicade.

“I’m still concerned that I will have developed antibodies since my last dose,” she said.

“But it feels like a step in the direction of good health again.” – By Michelle Andrews/Kaiser Health News/Tribune News Service

Kaiser Health News is an American newsroom that produces in-depth journalism about health issues. Together with Policy Analysis and Polling, it is one of the three major operating programmes at the Kaiser Family Foundation, which is an endowed non-profit organisation providing information on health issues to the United States.