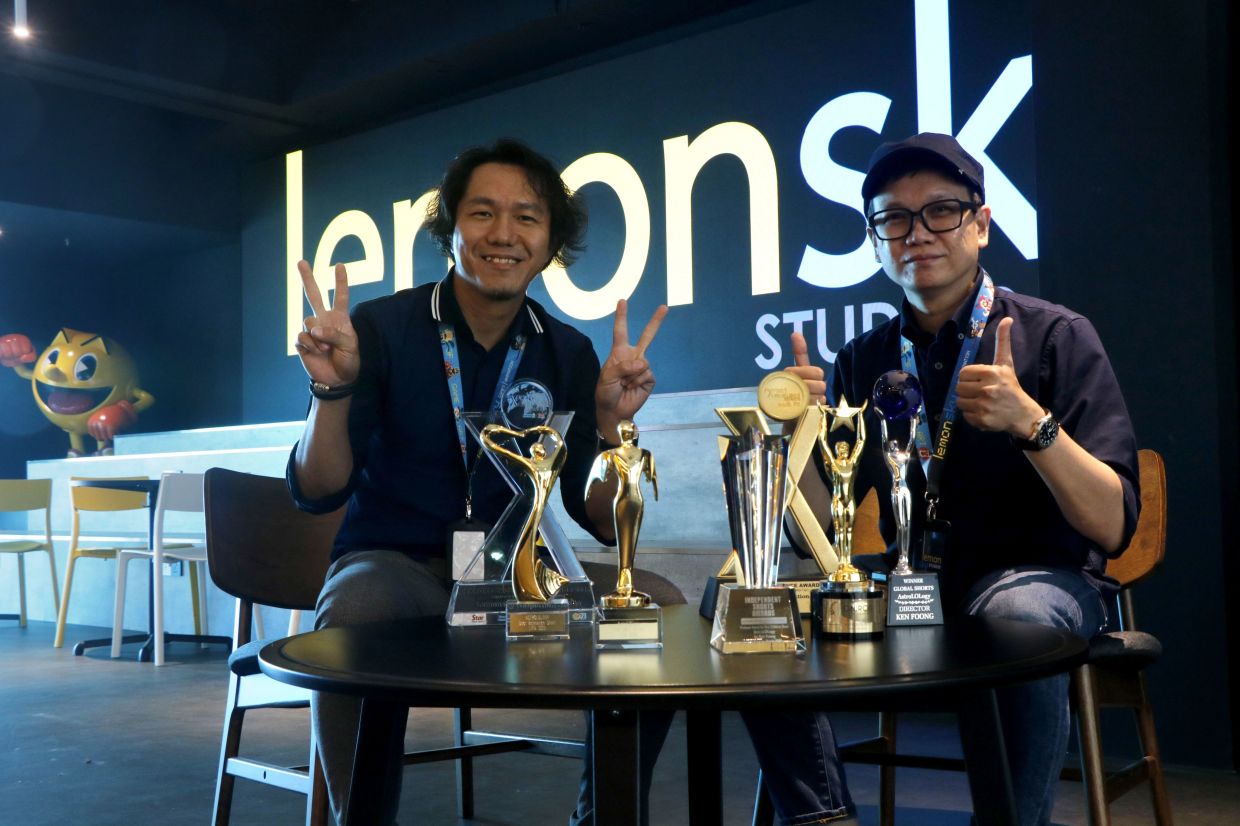 The company said in a statement that the acquisition would put it in a position to produce games for the metaverse, where players can interact with a virtual world built with Virtual Reality (VR) and Augmented Reality (AR) technologies.

As ​​the combined entity would encompass more than 450 employees working in game design, development, game art and animation production, the company is well-positioned to develop more casual and AAA games on blockchain for the open metaverse, added iCandy.

“Now we have this unparalleled capability in the region, we will focus a fair bit of our newly gained superpower to make high-quality games for the metaverse, arguably the most important development for the gaming world,” said iCandy Interactive chairman Kin W. Lau, in a press release.

He added that Lemon Sky Studios’ track record in “creating world-class visuals for AAA games” made it highly regarded in the industry.

“Collaborative partnerships in the creative industry are pertinent to keeping things fresh and innovative. We are positive that this merger will encourage creative working methods and bring about new ideas,” said Lemon Sky Studios CEO Cheng-Fei Wong.

While listed on the Australian Stock Exchange, iCandy Interactive has studios in Malaysia, Singapore and Indonesia; while Lemon Sky Studios is headquartered in Kuala Lumpur, Malaysia.

The 100% acquisition will be at a valuation of RM135mil, to be paid with cash and newly issued iCandy shares, according to the statement.

iCandy also announced a US$29.1mil (RM122.42mil) fundraising round, including from Hong Kong-based game developer Animoca Brands, which had a reputation in investing in blockchain gaming and projects related to the metaverse concept.