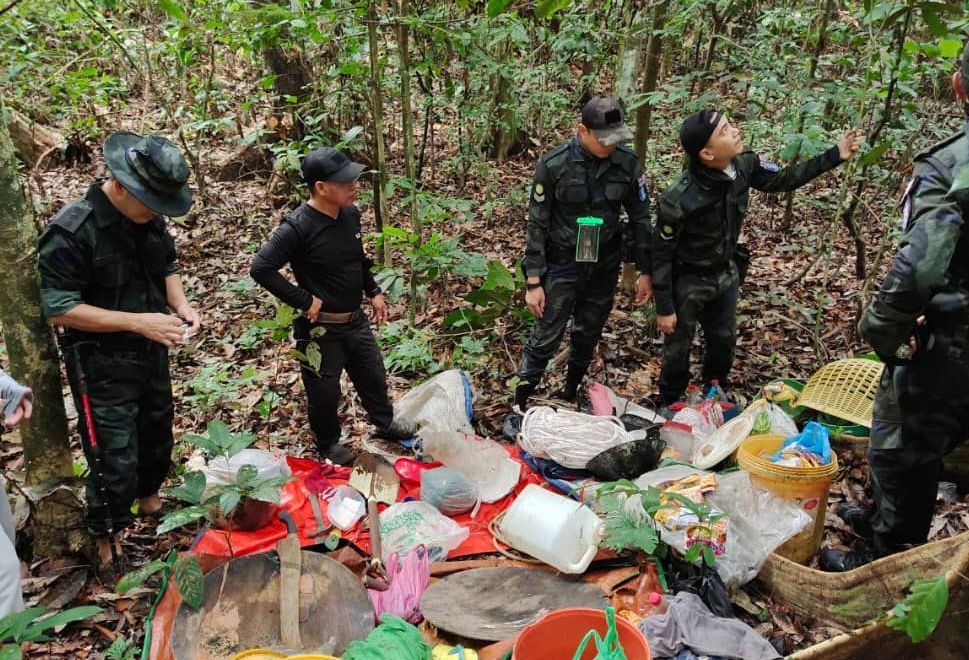 KOTA KINABALU: Forestry officers and other enforcement officials are working together to identify the extent of illegal gold mining activities in Sabah.

This comes following the confiscation of what were believed to be gold mining tools during a recent Ops Khazanah in Lahad Datu.

Sabah Forestry Department Chief Conservator of Forests Frederick Kugan said the details of whether such activities were rampant but undetected will only be known after a thorough investigation is conducted.

“For now, I think this is the first raid of its kind here in Sabah so far this year,” he said when contacted Monday (Oct 11).

“We will need a thorough investigation to find out how bad this illegal gold mining is, among other details,” he said.

In the 8am Sunday (Oct 10) operation, General Operations Force (GOF) personnel came across the gold mining tools stored in between the large exposed roots of a timber tree near Sungai Bole Ulu Segama-Malua in Lahad Datu.

Food and clothes were also seized during the raid, but no suspects were found.

Officials later destroyed the seized items, including the food and clothes.

A police report was subsequently lodged for record purposes, apart from allowing the other relevant investigating authorities to take action.