Badminton: It’s over for Aaron-Wooi Yik in worlds but Zii Jia plods on 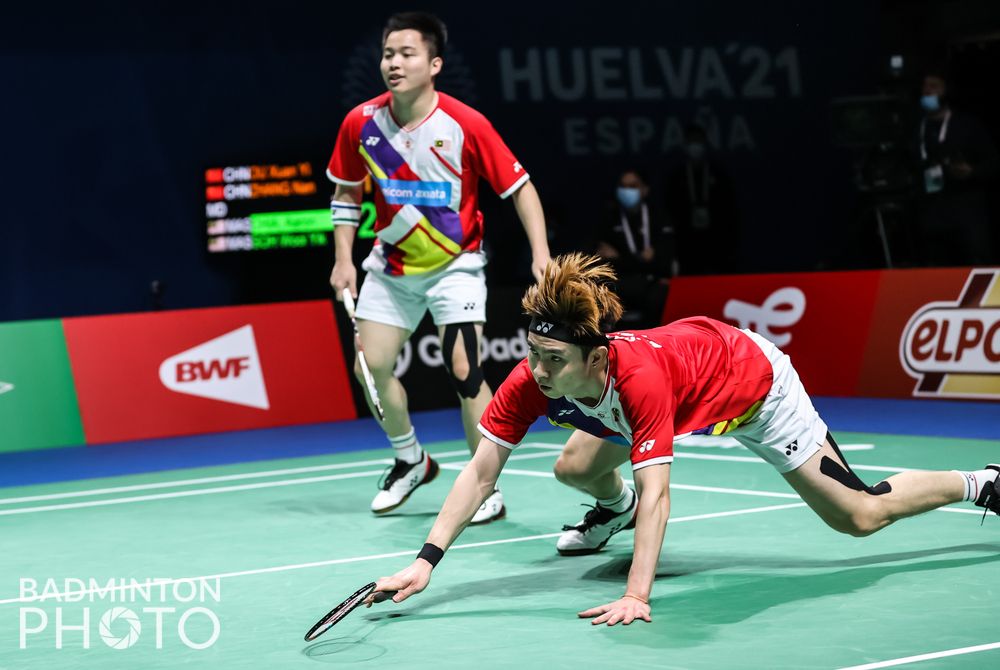 PETALING JAYA: It’s all over for shuttlers Aaron Chia-Soh Wooi Yik in the World Championships.

The Tokyo Olympic Games bronze medal winners went down 21-17, 14-21, 16-21 to China’s He Jiting-Tan Qiang in the third round of men’s doubles in Huelva, Spain, on Thursday.

The campaign has also ended for Goh Sze Fei-Nur Izzuddin Rumsani but they fought hard before losing 21-18, 17-21, 18-21 to Olympic Games champions Lee Yang-Wang Chi-lin of Taiwan.

V Shem-Wee Kiong, who slogged to beat Germany’s Bjarne Geiss-Jan Colin Volker 21-14, 14-21, 21-17 in the third round, will face Jiting-Tan Qiang next while Yew Sin-Ee Yi have a tough match against Lee Yang-Chi-lin.

In the men’s singles, Lee Zii Jia went the distance again to beat Hans-Kristian Vittinghus of Denmark 21-15, 15-21, 21-10 in the third round. He takes on another Dane – Anders Antonsen in the quarters.

There were mixed results for Malaysia in the mixed doubles as only Goh Soon Huat-Shevon Lai Jemie made it to the quarter-finals after pulling through with a 21-8, 19-21, 21-19 win over Yeung Ming Nok-Ng Tsz Yau of Hong Kong.

They face second seeds Dechapol Puavaranukroh-Sapsiree Taerattanachai of Thailand next.

The challenge however ended for Hoo Pang Ron-Cheah Yee See and Tan Kian Meng-Lai Pei Jing in the third round.