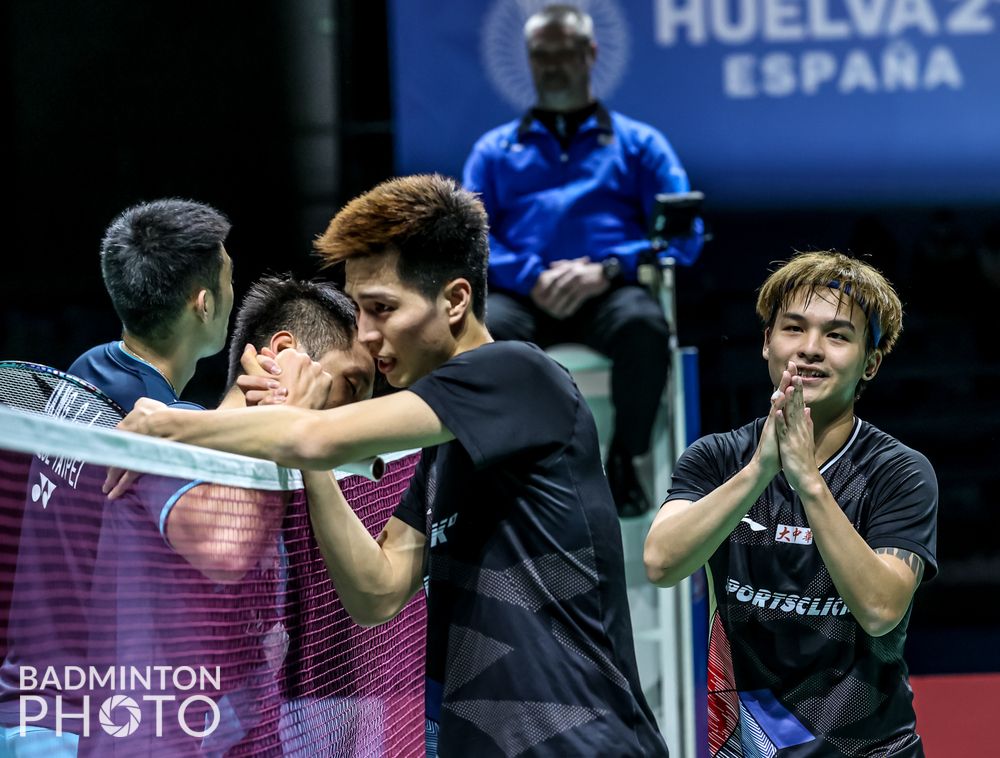 It was their first win in four meetings against the Taiwanese. They have lost to them in the recent World Tour Finals in Bali (group stage), Thailand Open this year and last year’s All-England.

It was their first world outing as professionals and coach Chin Eei Hui was happy for them.

“They’ve shown improvement in their overall performance and it’s nice to see them win at this stage,” said Eei Hui.

“Yew Sin’s attacking game has more sting and the ability to follow through shots is better now. Both are also able to move faster around the court.

“Their semi-final match however will be tough, they have lost in the last two meetings against the Japanese pair,” she added.

While Yew Sin-Ee Yi celebrated their biggest career achievement, compatriots Goh V Shem-Tan Wee Kiong were unable to make it a double joy for Malaysia when they went down 20-22, 14-21 to China’s He Jiting-Tan Qiang in another quarter-final match.