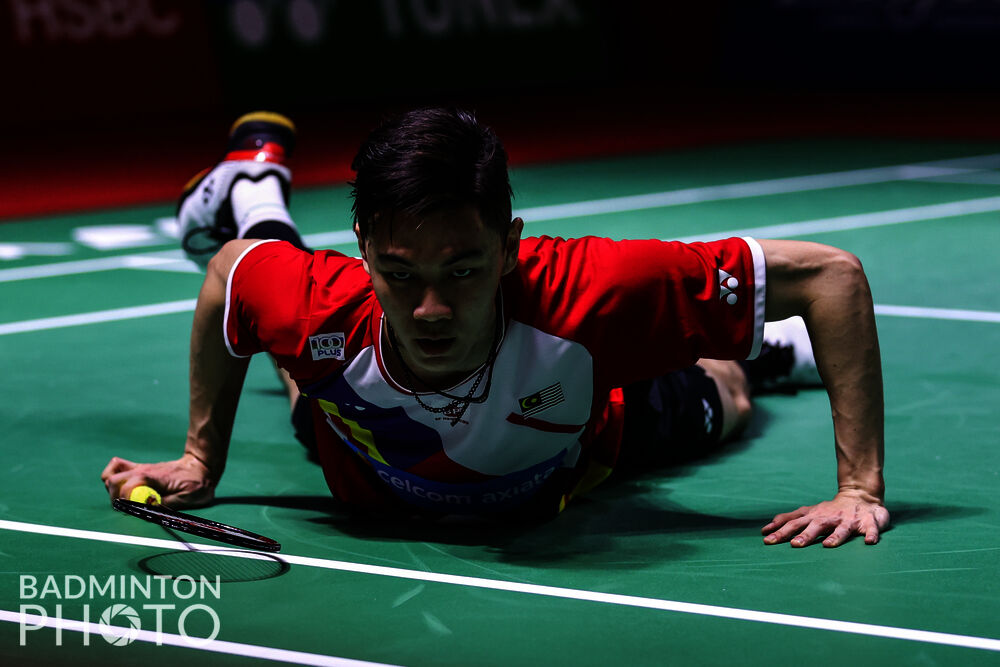 PETALING JAYA: Fit-again world No. 7 Lee Zii Jia has suffered a demoralising first round exit at the Indonesian Open in Bali on Tuesday (Nov 23).

Zii Jia was left kicking himself for failing to capitalise on the 12-8 lead before squandering two match points at 20-19 and 21-20 to pave the way for his opponent to make a comeback.

Exactly one week ago, the All-England champion threw in the towel after trailing Gemke 9-11 in the opening game as he had not fully recovered from a back injury sustained during the Hylo Open final in Germany two weeks ago.

Despite the injury scare, Zii Jia proceeded with his plans to return to action this week.

It’s not immediately known if the injury had an impact on his performance Tuesday, but the coaches did declare that he was playing pain-free.