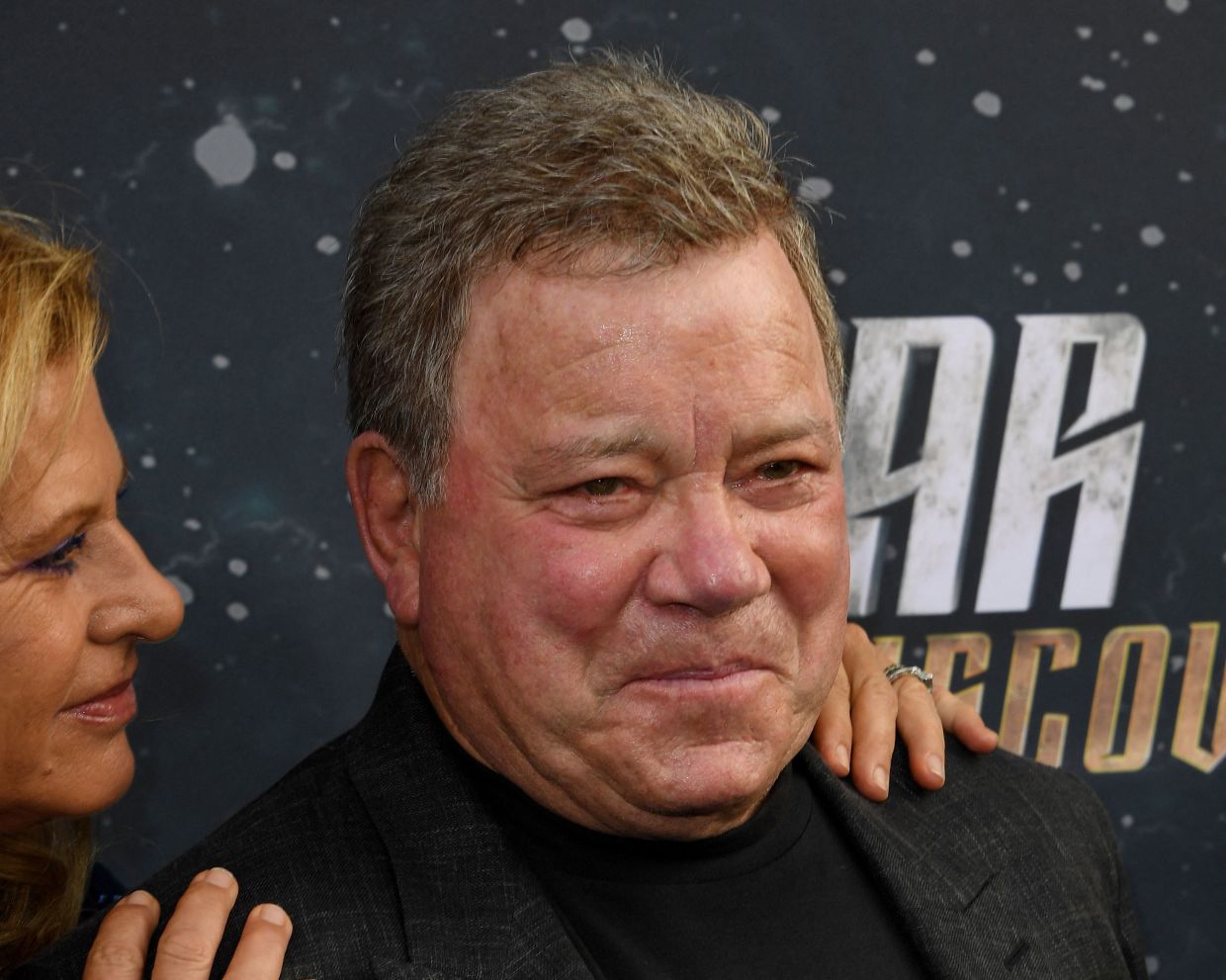 Blue Origin announced Sunday it was delaying an upcoming flight set to carry actor William Shatner to space due to anticipated winds.

Shatner, who played Captain James T. Kirk in the cult classic TV series “Star Trek,” is due to become the first member of the iconic show’s cast to journey to the final frontier as a guest aboard a Blue Origin suborbital rocket.

His history-making flight was scheduled for Oct 12.

But “due to forecasted winds on Tuesday, Oct 12, Blue Origin’s mission operations team has made the decision to delay the launch of NS-18 and is now targeting Wednesday, Oct 13,” a spokeswoman said in a statement.

Shatner, 90, will be the oldest person ever to go to space.

His trip will take him and the NS-18 rocket crew just beyond the Karman line, 62 miles (100 kilometers) high, where they will experience four minutes of weightlessness and gaze out at the curvature of the planet.

Blue Origin’s decision to invite one of the most recognisable galaxy-faring characters from science fiction for its second crewed flight has helped maintain excitement around the nascent space tourism sector.

For fans, the 10-minute hop from a West Texas base back to Earth will be a fitting coda for a pop culture phenomenon that inspired generations of astronauts. – AFP