Bomoh jailed for cheating couple of their jewellery 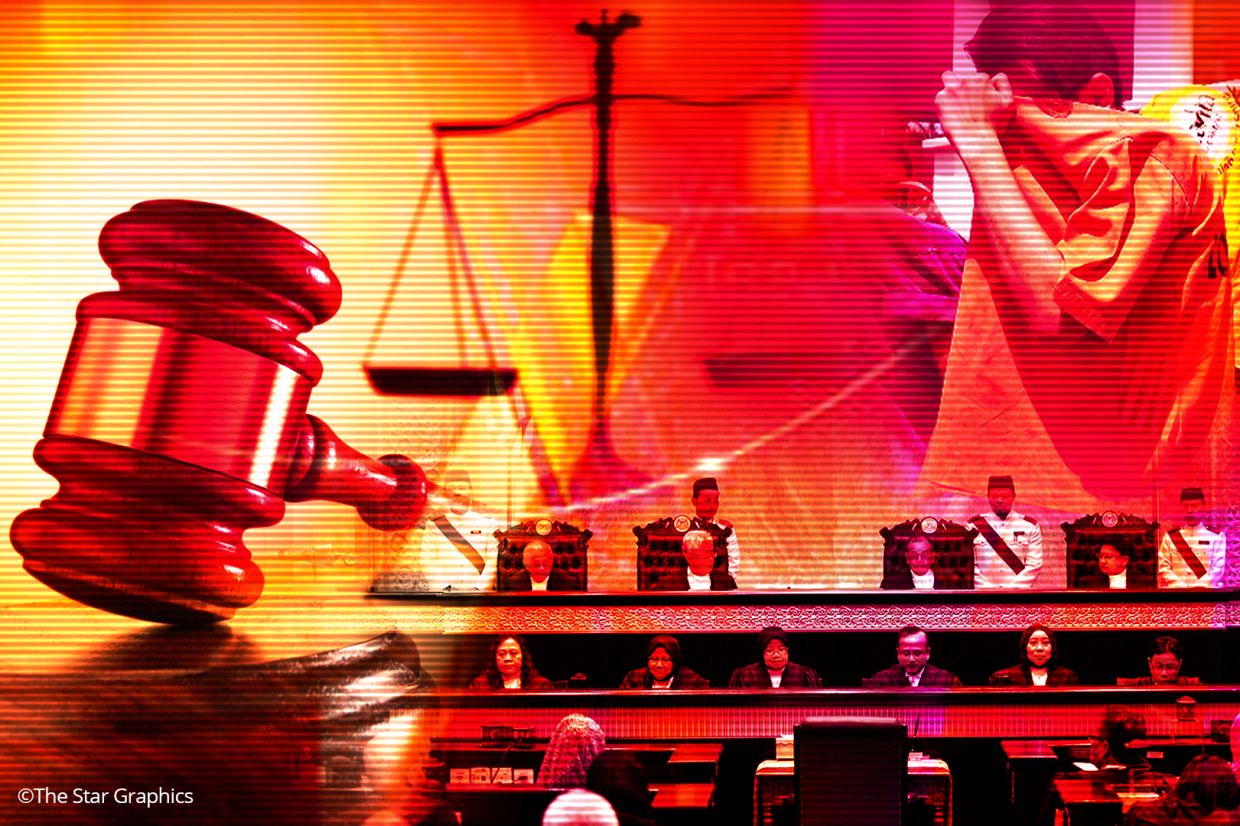 KLANG: A man who was desperate when his wife was afflicted by “mysterious” disturbances, decided to contacted a bomoh for help.

Instead, the couple were duped of their jewellery by the traditional healer.

For the crime, the bomoh, Mohd Izwan Ahmid, 34, was sentenced to eight months jail by the Magistrate’s Court here yesterday.

The father of four was charged under Section 403 of the Penal Code with cheating the couple of 22 pieces of gold jewellery valued at RM22,910.

According to the facts of the case, the victim, who is a nasi kukus vendor, had sought out the bomoh, who is popularly known as Tok Wan, via a phone call on Aug 21, after his wife started experiencing the said “mysterious” disturbances.

Mohd Izwan and his helper went to the vendor’s house in Rantau Panjang, Kapar, on the same day to treat the man’s wife.

During the treatment, the bomoh asked for jewellery owned by the man’s family. He told the couple he needed the jewellery to “remove” the bad spell that he claimed was found on the gold ornaments that comprised necklaces, rings, earrings and bracelets.

The couple also paid Mohd Izwan in cash every time he conducted a healing session. The bomoh was paid RM6,500 throughout the entire process.

Mohd Izwan visited the family again on Sept 21 and handed them a small bundle wrapped in a yellow cloth and told them that it contained their gold items.

He advised them to open the bundle after 10 days. When the couple did so on Sept 28, they realised that the jewellery in the package was not theirs and appeared to be imitation jewellery.

DPP Nur’ain Madihah Zulkifli urged the court to impose an appropriate sentence as the missing items had yet to be recovered.

Mohd Izwan, who was unrepresented, pleaded with the court to be lenient as he was jobless and had to support his wife and their four children.

Magistrate Sarulatha Paramavathar sentenced the accused to eight months imprisonment and ordered the sentence to begin from Oct 5, which was the date of his arrest.