Bosch expects chip shortage to drag on into 2022 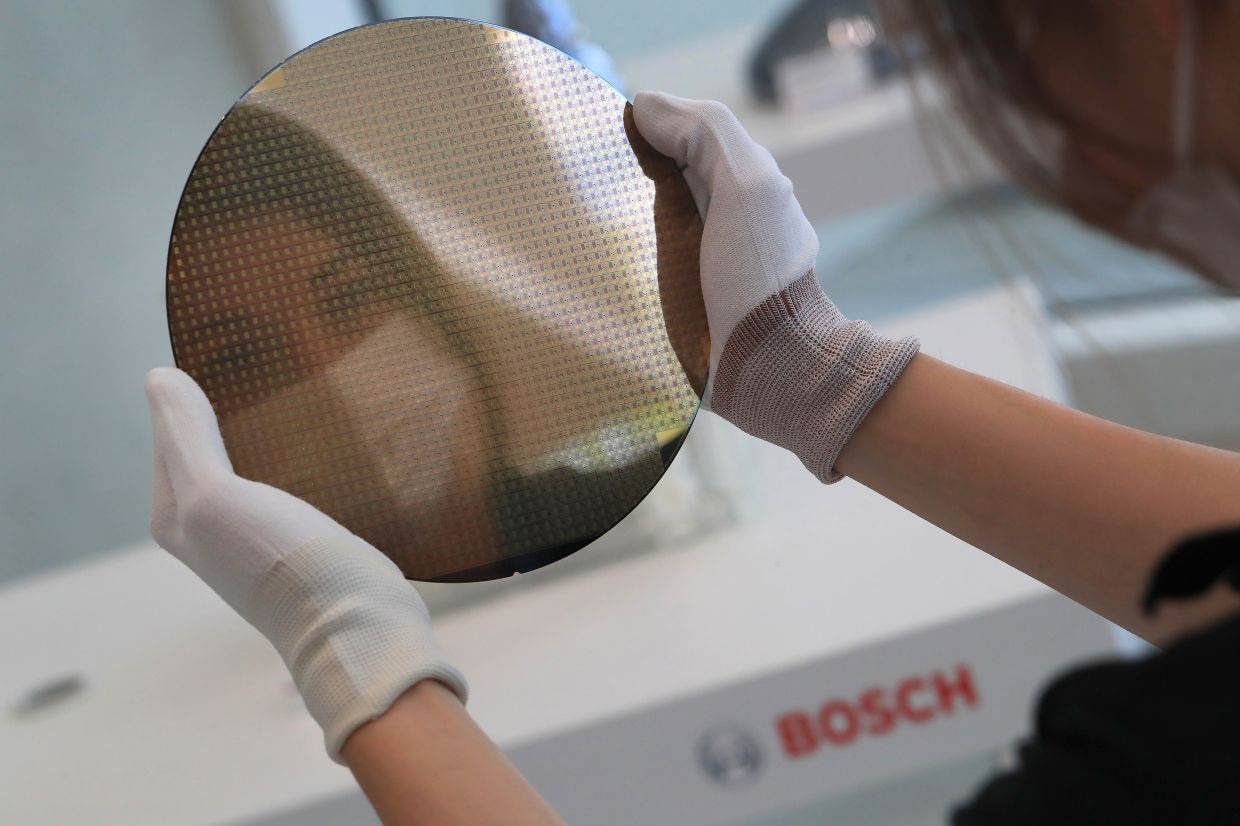 Stefan Hartung, the incoming chief executive of German technology company Bosch, says the industry’s shortage in semiconductor chips is not going away any time soon.

“Let’s be clear, the chip crisis is not over,” Hartung told the magazine Focus.

“All of us in German industry are massively relying on the supply bottlenecks being solved. Every missing chip can mean that a steering system – and therefore an entire car – cannot be built. This is going to take up a lot of energy for the whole of 2022,” he said.

Hartung is set to take over from Volkmar Denner at the turn of the year at Bosch, the world’s largest automotive supplier.

The chip crisis could also prevent Germany’s new centre-left coalition government from achieving some of its goals, for example getting around 15 million fully electric cars on the streets by 2030.

This will not be possible “if the global problems in supply chains are not resolved soon. And that doesn’t just apply to the auto industry,” said Hartung.

He was generally sceptical about the e-car target. “After all, this requires not only the raw materials, the batteries and the demand, which in turn depends heavily on the charging infrastructure,” he said, adding that social change and technological transformation were also necessary.

The electricity that these vehicles use should also be green, he noted. – dpa