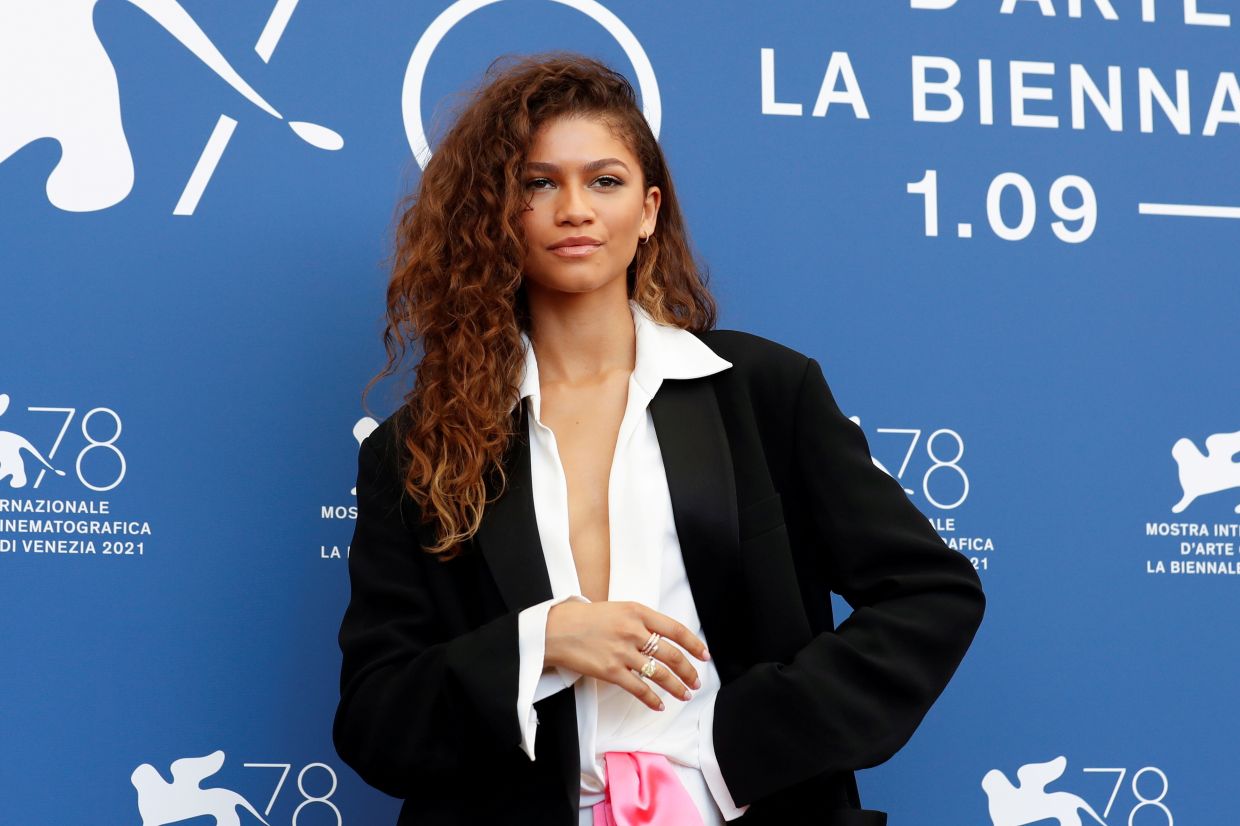 This month we’re starting a new column called Celebrity Style and who better to kick it off than actress and singer Zendaya?

She has come a long way from being just a teenage star on Disney Channel’s sitcom Shake It Up. Like her career in entertainment, which began in 2010, the way she dresses has also grown from strength to strength.

The 25-year-old is now being hailed as one of the most stylish celebrities on the red carpet. Numerous magazines are even calling her a fashion icon.

“Is it even a red carpet if Zendaya isn’t there?” Vogue asked last month, in an article celebrating her fashion sense.

“The actor’s eccentric approach to fashion is exactly what makes watching the red carpet so fun. Her personal style never takes itself too seriously, and proves that good design is timeless – whether it was on the runway in the 1980s, or just last season.”

“There are certain actresses who eventually become as celebrated for their style as they are their acting – think Tilda Swinton, Halle Berry and Nicole Kidman. These days, Zendaya is quickly joining that elite group,” wrote W, back in 2017.

And you can’t fault such adoration. Zendaya has indeed captured attention with her bold outfit choices.

Whether a pink breastplate by Tom Ford at the 2020 Critics’ Choice Awards or a jaw-dropping “nude” Balmain dress for the premiere of the film Dune during the Venice Film Festival last month, she certainly is not afraid to take risks.

This is a far cry from her first red carpet event in 2010, where she looked inncent and adorable with a dress and denim jacket combo. Remember though, Zendaya was just 14 years old at that time.

Getting a little help

Zendaya’s (not so) secret “weapon” is none other than Hollywood stylist to the stars Law Roach. The self-professed “image architect” is said to have contributed to her fashion trajectory when she was graduating from the Disney Channel school of fame.

They met when she was 14, around the time Roach owned a vintage store and he took her shopping for an outfit to wear to a premiere.

“We’ve been together for so long,” Roach told British Vogue, in an interview. Zendaya is appearing on the cover of the magazine for this month.

He said that the she “is a woman now”. He also explained that it was not a sudden thing.

“I wanted to express that in the Vogue editorial, so that people see her in a way they have never seen her before. It wasn’t about age; she took her time, she’s always been very respectful of where she came from – meaning Disney – and the people who grew up with her.”

Roach is more than proud of what he has achieved with Zendaya. Alongside snaps of other celebrities that he styled, she features prominently on his Instagram – and often with a caption that effuses affection as a long-time friend.

He has frequently said that Zendaya is fearless when it comes to fashion. According to him, she has an innate talent to just own a look, no matter how eclectic it can be.

He however pointed out in past interviews that she does not just have one look. It is more like a case of being a fashion chameleon, where her outfits change to suit the mood or situation.

Her own take on style

That said, Zendaya has her own fashion point of view. She sees dressing up as much more than just about physical beauty.

During the 2020 Green Carpet Fashion Awards, she was celebrated for her always evolving style. Having nabbed the Visionary Award, she called it “an incredible honour.”

“Fashion has always truly lived in my heart ever since I was very, very young,” Zendaya gushed while accepting the award.

“I love clothes and I think it’s so much more than just clothes. I think it’s an art, it’s emotion, it’s feeling – and to me, through clothes, I’ve been able to find myself and be more confident in myself as a young woman growing into my womanhood.”

She continued: “And I hope to continue to able to do that until this industry really does reflect the beauty that I get to see every day.”

Zendaya has had her own fashion label too. Called Daya, it was marketed as an inclusive brand with sizes ranging from 0 to 22 and designs mostly unisex.

It did not work out though. There were problems of fulfilling orders on time, and she eventually dropped the company running her clothing line and ended it two years after the launch in 2016.

Zendaya nevertheless remains a fan of fashion. In the October cover interview for British Vogue, she reveals that she is now working on building an archive of designer clothes.

“I want to reuse my clothes. I want to be able to wear that dress again when I’m 40 and be like, ‘This old thing?’ Really finding good vintage pieces that I want to invest my money in,” she said.

Last year, she joined Valentino as an ambassador. In 2018, she even designed a special collection for Tommy Hilfiger and is the face for luxury jewellery brand Bulgari.