A well-known Chinese producer questioned the legality of a recent blacklist of celebrities by an industry association, marking a rare public disagreement with the government’s crackdown on “poorly-behaved” entertainers.

Li Xuezheng, who earned his fame by producing the 2017 hit political drama In The Name Of The People, said the China Association of Performing Arts (CAPA) does not have the legal authority to ostracise disgraced celebrities.

Recently, CAPA announced that three celebrity actors and 80 live-streamerswould be banned from using any live-streaming services because they either violated the law or “created a negative social impact”. 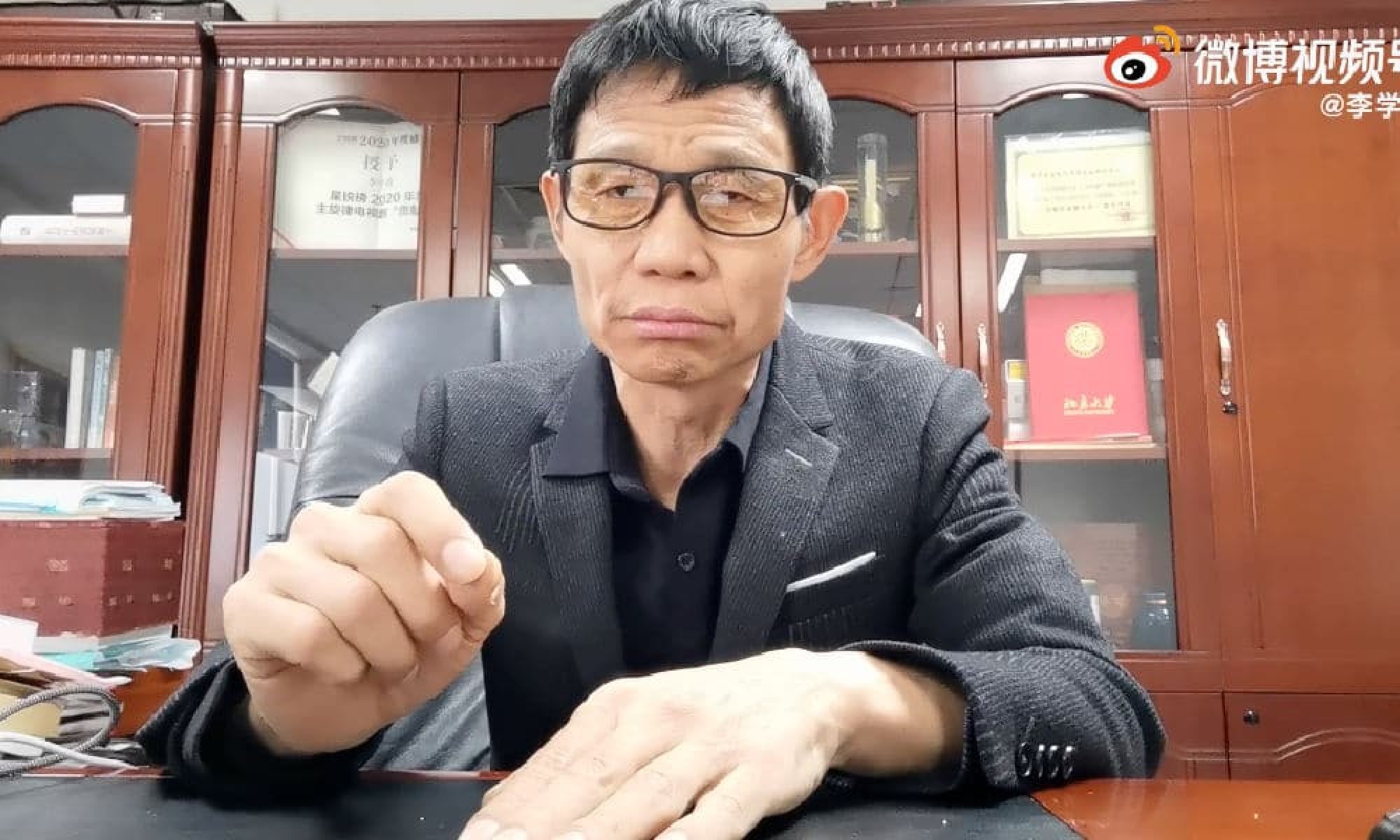 It is the ninth list released by CAPA since it started a “blacklist management system” in 2018.

The three celebrities were Kris Wu, who was charged with rape in August over a date-rape scandal; Zheng Shuang, who had to pay a US$46.1mil fine for tax evasion; and Zhang Zhehan, whose career was torpedoed by a 2018 photo of him at Japan’s controversial Yasukuni Shrine.

Problems with the live-streamers tended to involve pornography, vulgarity or inciting conflict among fans.

The producer spent the past week arguing on social media that CAPA does not have the legal authority to dictate disciplinary measures against these celebrities and internet stars.

“Whether it is actors or live streamers, being on this list means they will lose their jobs,” he said on Weibo. Li said that the entertainers should go through the legal system before they are essentially banned from the industry.

“I strongly support the government imposing harsher and more effective punishment on poorly behaved entertainers, but we should never judge a case based on emotional public opinion. Anyone deserves procedural justice before getting punished, and a chance to defend themselves,” he said.

In response, CAPA issued a statement via state media Xinhua, saying the blacklist was compiled by its members and only applies to companies that are members.

It called the list “industry self-discipline” and said, “punishment oriented towards self-discipline is not the same as an administrative penalty and is not mandatory”.

However, members of CAPA include Douyin and Kuaishou, which are some of the most popular streaming services in China. A Western equivalent would be banning somebody from TikTok and Instagram.

Li questioned the criteria used by CAPA for its blacklist and asked why they were authorised to administer penalties on people who typically did not work under CAPA’s purview. The most recent list was the first time CAPA barred traditional entertainers from making a comeback via live-streaming.

He claimed that one of the celebrities on the blacklist filed a complaint with CAPA, but CAPA staff members did not acknowledge if they received the complaint.

Li’s posts have gained traction, with some receiving over 200,000 likes in a day. – South China Morning Post