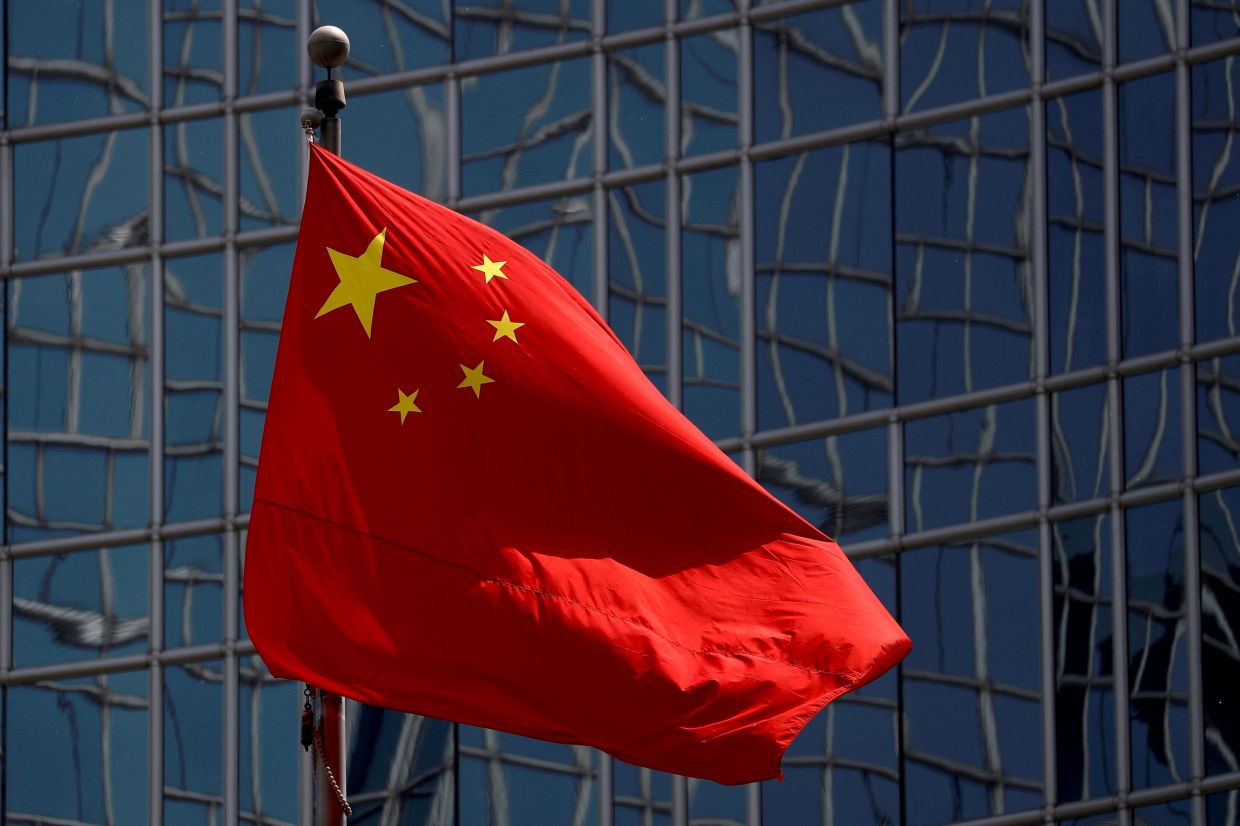 China’s cyberspace regulator said on Tuesday (Nov 23) it will more tightly regulate the online information of celebrities, including the publishing of their personal details and the placements of their advertisements on internet sites.

The Cyberspace Administration of China said this was aimed at creating a positive and healthy internet environment, describing the proliferation of gossip and star-chasing as impacting mainstream values.

Chinese authorities in recent months have moved to dampen what they have called the country’s “chaotic” celebrity fan culture, ordering broadcasters, online platforms and artistes to help curb the phenomenon. – Reuters