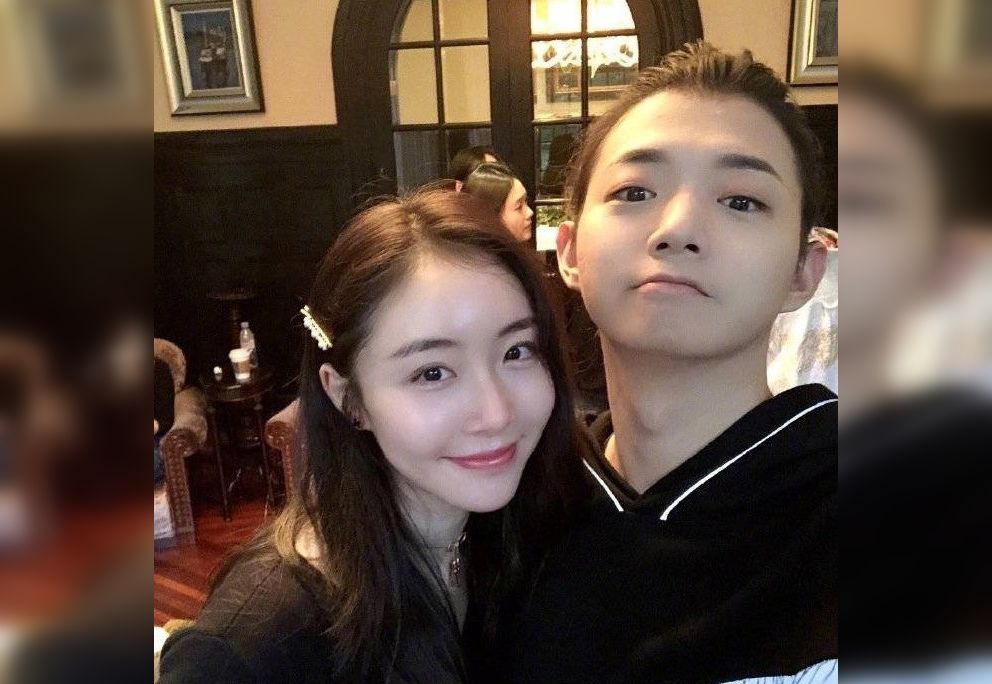 Chinese artiste Huo Zun has had enough of the drama with ex-girlfriend Chen Lu and is retaliating.

Things took a turn for Huo back in August when Chen went public with accusations that the star had been cheating on her during their relationship which lasted nine years. She also claimed that Huo had allegedly been speaking ill of the popular television series Call Me By Fire.

The 31-year-old star received a lot of backlash after the incident. Huo, who was a participant in Call Me By Fire, then announced that he would leave the show and take a break from the entertainment industry. His appearance was then subsequently removed by the producers.

In a twist of events, the Shanghai police department recently confirmed that Huo has filed a police report against Chen for blackmail.

According to Chinese media, a video that was posted by a user on Weibo showed Huo’s ex in his office allegedly requesting him to “borrow money from his many good friends”. The leaked video has led many to believe that Chen was requesting for some form of payment in exchange for her silence regarding him cheating in the past.

The events took place on May 14 based on the date the video was recorded, three months before she went public.

A friend of Chen could also be seen in the footage negotiating with the singer. She could be heard informing Huo that he was considered lucky that they were willing to accept the payment over the course of five months.

Neither party has yet to come forth and clarify these new findings.