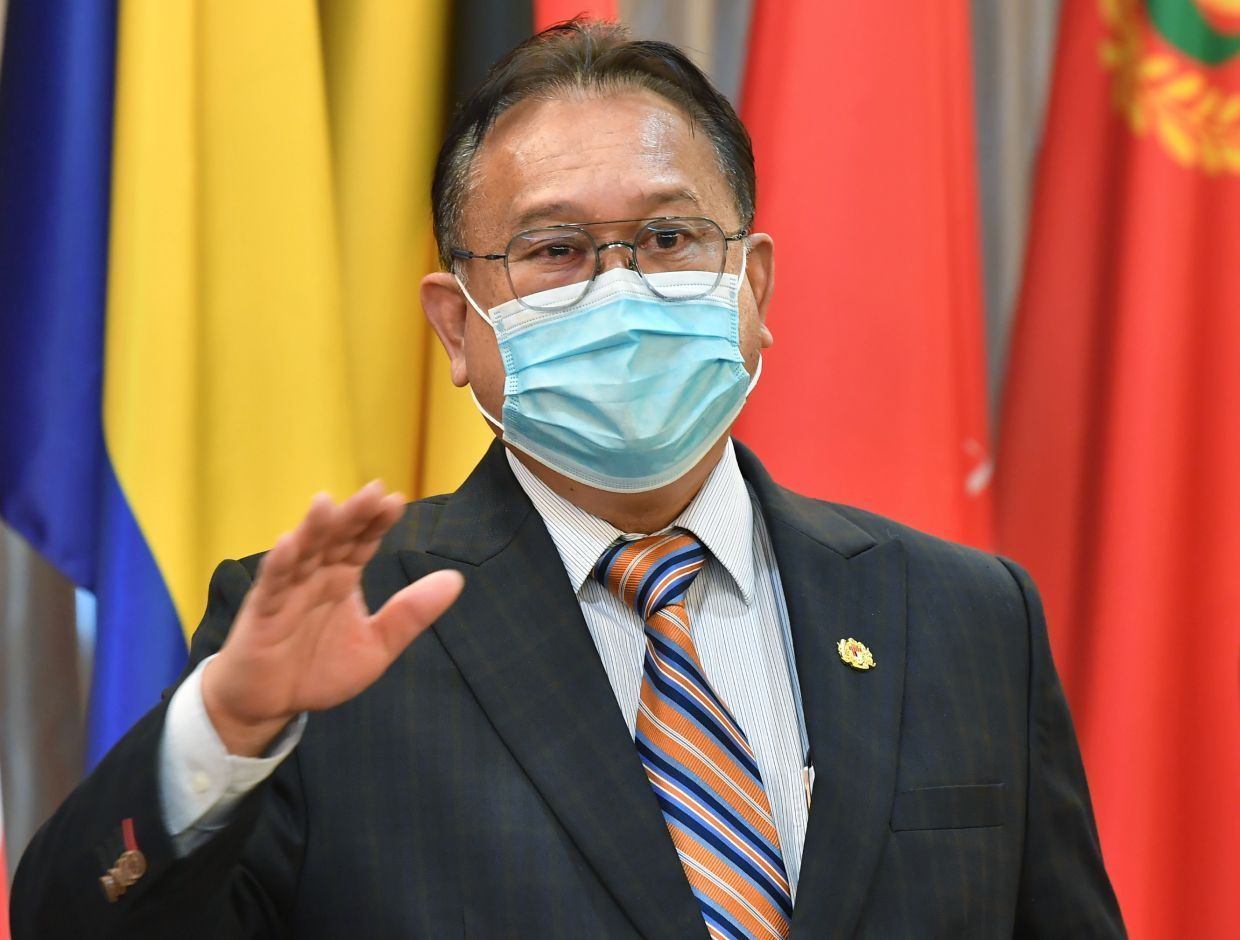 KUCHING: Domestic Trade and Consumer Affairs Minister, Datuk Seri Alexander Nanta Linggi has denied claims that he had urged Malaysian consumers to eat duck instead while the government was looking into the chicken price increase.

He said he had never issued such an insensitive statement and making fun of people facing difficulties.

“As someone who came from an interior area in Kapit, Sarawak, such an issue is close to my heart and not something to be taken lightly.

“I and everyone else in the ministry take seriously, the issue of price increase of goods because it burdens the people. As the minister concerned, certainly I will find ways to resolve such an issue,” he said in a statement on Wednesday (Nov 24) night.

The statement was issued following a viraled photo showing Nanta urging Malaysian consumers to eat duck instead while waiting for the government to study the chicken price increase.

Meanwhile, Nanta said it would take some time to solve the price increase of goods as it involved various ministries and agencies, adding that the issue was shackling the whole world and not just Malaysia.

“This is an adverse impact of the Covid-19 pandemic which has been shackling the economic activities for quite a while.

“Hence, I am asking all of the ‘Keluarga Malaysia’ not to worsen the situation by spreading false news such as this,” he added. – Bernama