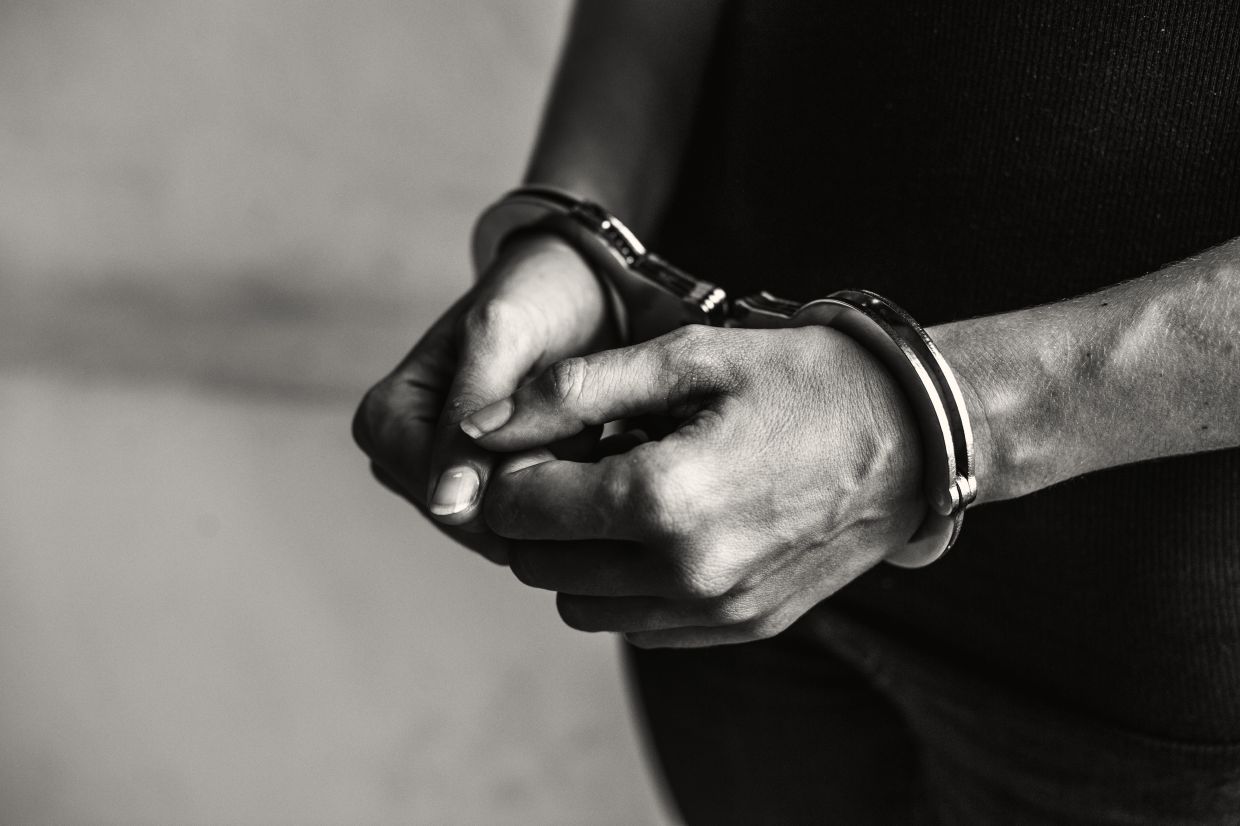 Johor police chief Comm Datuk Ayob Khan Mydin Pitchay said that the incident occurred on Tuesday (Dec 14), after the suspect kidnapped the child in front of her house in Taman Teratai, Kangkar Pulai at about 5pm.

The suspect – who was driving an unregistered vehicle – then drove to Stulang Laut, where he robbed RM500 from a disabled man at about 5.30pm.

“The suspect then ordered the disabled man to record his sexual act on the child inside the car that he drove,” he said Comm Ayob.

“The suspect then left the disabled man at the roadside unharmed while the poor girl, who was traumatised, was found by the public in front of a restaurant in Kangkar Pulai,” he said in a statement here on Thursday (Dec 16).

“We have also seized a car and a mobile phone from the suspect,” he said, adding that the suspect is currently on remand from Dec 16 until Dec 20.

Meanwhile, in an unrelated case, a 33-year-old foreign man was arrested for sexually abusing an eight-year-old girl at a convenience store in Ulu Tiram, here.

Seri Alam OCPD Supt Mohd Sohaimi Ishak said the incident occurred at about 7.50pm on Tuesday when the suspect, who was working at the store, touched the victim on her shoulder and caressed her stomach area.

“The suspect was arrested on Thursday at about 1.20am by the Seri Alam CID unit,” he said, adding that the case is also being investigated under Section 14(a) of the Sexual Offences Against Children Act 2017.