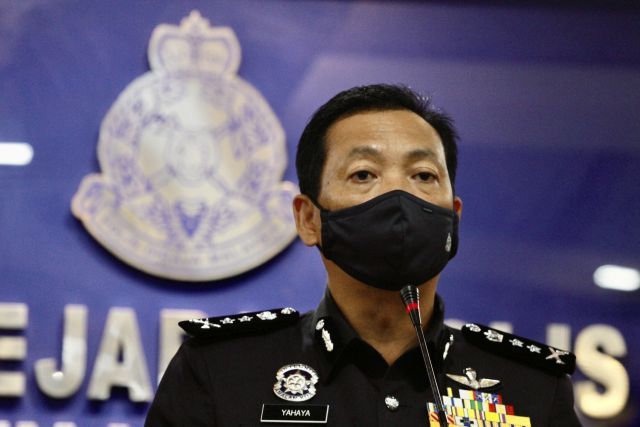 KUALA LUMPUR: Police have called up the two Caucasian women who were pictured flouting standard operating procedures (SOPs) of the National Recovery Plan by not wearing face masks at KLCC park.

City deputy police chief Deputy Comm Yahaya Othman (pic) said the two women had been called in to have their statements taken.

“Our investigations revealed the two women to be tourists,” he told reporters on Tuesday (Nov 23).

It was reported that two Caucasian women were being sought by the police for not wearing face masks in public.

The incident was highlighted by an angry social media user who took to Twitter, asking the authorities what they were doing when it came to such offenders.

This the third time foreign women have come under fire for not complying with the SOPs in place.

In October, two videos of a woman went viral, both of them showing her not wearing a face mask as required.

In the first video, she was prevented from entering a luxury boutique for not wearing a face mask.

In the second video, she was similarly denied entry to another shopping centre in Kuala Lumpur for the same reason.

The woman was issued two compound notices totalling RM3,000 for the violations.