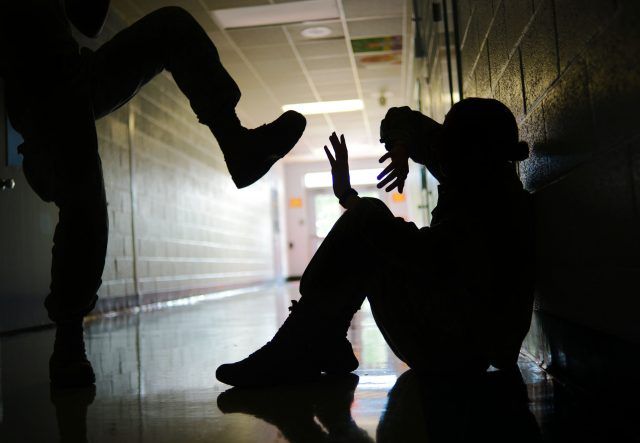 KLUANG: Police will be calling up a few students to help with the investigations following a bullying case involving a 15-year-old student at a secondary school here.

Kluang deputy OCPD Deputy Supt Abdul Razak Abdullah Sani said the victim was bullied by a 16-year-old student who was displeased with the victim.

“The police received a report at 6.18pm on Wednesday (Dec 15) and the victim was allegedly bullied at school on Dec 9.

“The incident has traumatised the victim and caused him chest pain, for which he was treated as an out-patient at a hospital here,” Supt Abdul Razak said in a statement Thursday (Dec 16).

He added that police are currently on the hunt for the suspect as the school’s holiday season has started.

“We will not take this matter lightly, especially when it comes to bullying in school,” he said, adding that the case is being investigated under Section 323 of the Penal Code for voluntarily causing hurt.

The offence carries a sentence of imprisonment of up to a year or a fine or both if convicted.