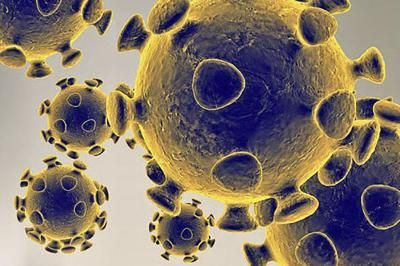 GEORGE TOWN: A popular food haunt for locals here has been ordered to close temporarily after Covid-19 cases were detected there.

The New Lane temporary hawker site and a coffee shop were ordered to suspend operations after 12 traders and their assistants tested positive for Covid-19.

“The closure of the sites will take effect on Tuesday (Nov 23) until further notice as measures to prevent virus outbreak,” the Penang Island City Council said in a statement.

It said disinfection and sanitisation work are currently being conducted at the sites.

The closure order involved 25 stalls at New Lane TPS and a coffee shop that normally operated from 4pm to 10pm.

The statement said the council called on traders to adhere to the order and said action could be taken against those who violated the order, including closure or licence cancellation.

“The public is urged to take note of the closure order and advised to always adhere to standard operating procedure (SOP),” the statement said.

The council also said traders associations at all and food courts under its purview must ensure that crowd control among their respective establishments was conducted properly.

It added that enforcement action including closure would be taken if there were any SOP violations.

The statement also said members of the public categorised as HIgh Risk in their MySejahtera app would not be allowed to enter any public market or food court.