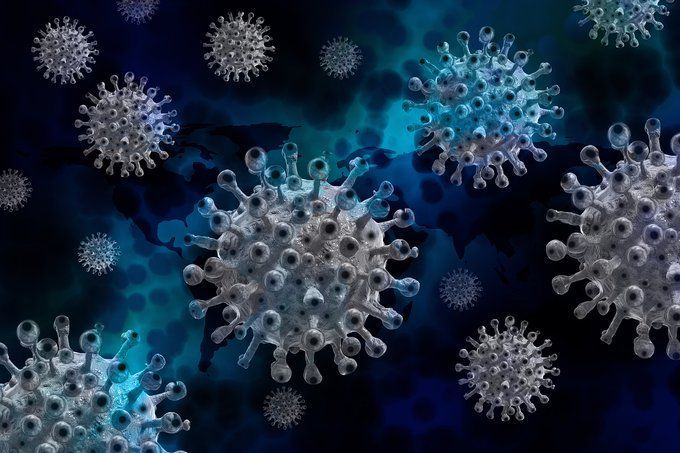 PETALING JAYA: With 7,373 new Covid-19 cases recorded, the number is continuing on its downward trend on Sunday (Oct 10).

Health director-general Tan Sri Dr Noor Hisham Abdullah said that 98.2% or 7,240 of the new cases were mild and asymptomatic cases in Categories 1 and 2.

A total of 762 cases were in intensive care units (ICU), with 702 confirmed Covid-19 cases and the other 60 were suspected cases and under probe.

Among the ICU cases, 410 are on ventilator support.

At press time, no data on the number of new cases according to the state was available.

Dr Noor Hisham said more detailed data on infections will be uploaded to the ministry’s CovidNow portal at midnight every day.

He noted that the national infectivity rate (R0) has dropped further to 0.86, and two states and a Federal territory have R0 above 1.0.

A total of eight new clusters were recorded, taking the active clusters to 810 nationwide.

Among them, five were community clusters (four in Kelantan and one Pahang), and one each involving workplaces in Kedah, a high-risk group and a religious group in Johor.