Creditors of Evergrande-linked bond yet to be paid 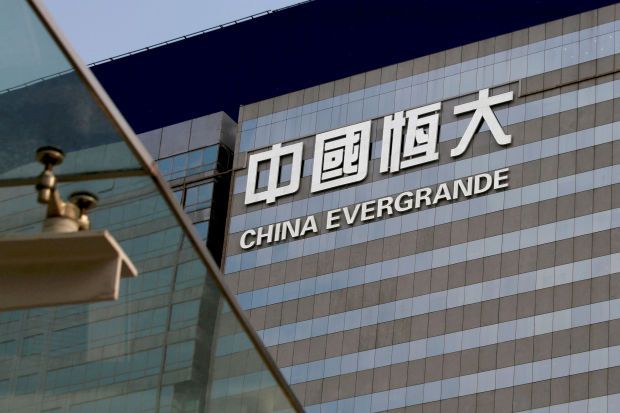 HOLDERS of a dollar bond guaranteed by China Evergrande Group and one of its units are yet to receive repayment on maturity, Bloomberg News reported on Thursday, citing people with knowledge of the situation.

Jumbo Fortune Enterprises, a joint venture whose owners include Evergrande’s main onshore unit, issued the bond at an initial amount of $260 million, according to the report.

Some bond holders did not receive the payment that matured on Oct. 3 as of Thursday in Hong Kong, the news agency said.

A nonpayment of the bond’s principal may constitute a default as the note has no grace period, although five business days would be allowed if the failure to pay were due to administrative or technical error, the Bloomberg report said.

Evergrande did not immediately respond to a Reuters request for comment.

Once China’s top-selling property group, Evergrande is facing one of the country’s largest-ever defaults as it struggles with more than $300 billion of debt. Its fate is also unsettling global markets wary about the fallout of one of China’s biggest borrowers toppling. – Reuters