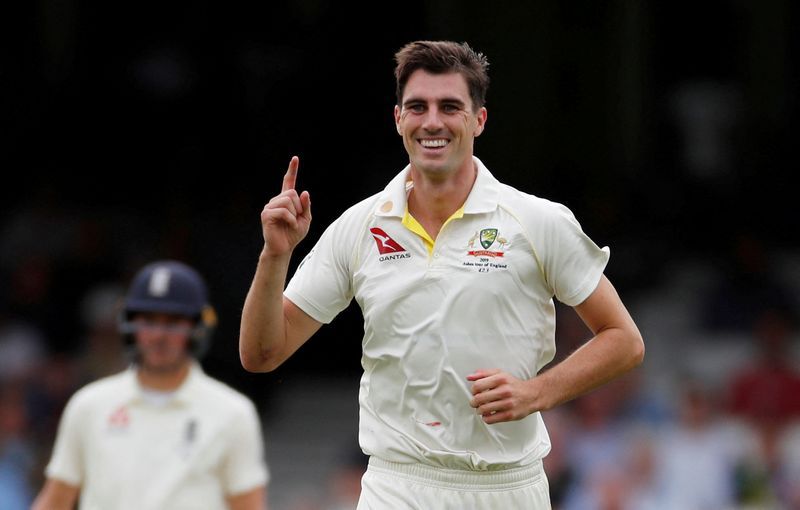 MELBOURNE (Reuters) – Cricket Australia is investigating media reports test captain Pat Cummins has been identified as a close contact of a COVID-19 case, a spokesman said on Thursday.

Nine Network-owned newspapers reported Cummins was at an Adelaide restaurant on Wednesday night when a patron at the next table was identified as a positive COVID-19 case.

The reports have put a cloud over Cummins’ participation in the second Ashes test against England which is scheduled to start at Adelaide Oval at 2:30 p.m. local time (0400 GMT) on Thursday.

Australia won the first test at the Gabba by nine wickets.