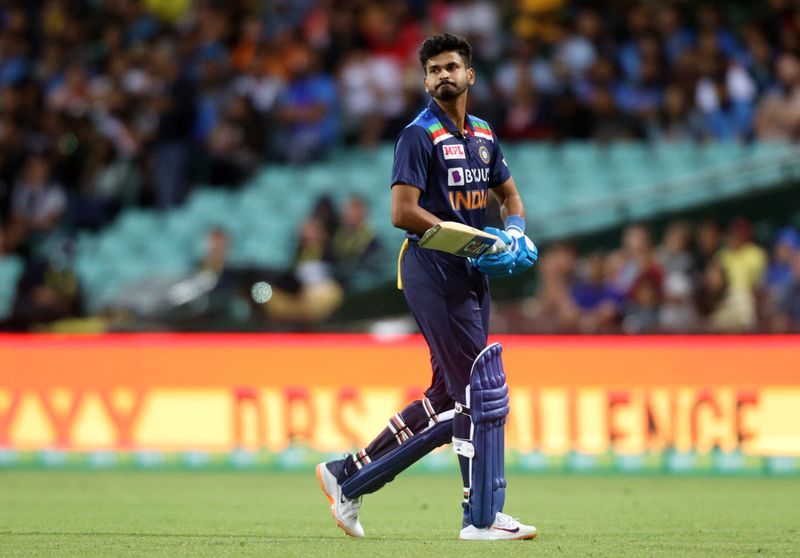 Opener KL Rahul was ruled out on Tuesday due to a left thigh muscle strain, paving the way for the 26-year-old Mumbai batsman to come into the side for the first test starting on Thursday.

“Shreyas is going to make his debut. Unfortunately KL is injured, he is not going to be part of the test team for next two matches,” Rahane told reporters. “It’s obviously a big blow.

“He did really well in England. He was in good form, played well in the T20s. We will miss him. But we have guys who can do the job, guys who have done well for us in the past and are experienced.”

India, beaten by New Zealand in the World Test Championship final in June, are already without regular captain Virat Kohli, who decided to skip the first match.

Batter Rohit Sharma, wicketkeeper Rishabh Pant and fast bowlers Jasprit Bumrah and Mohammed Shami have been rested for both matches.

Iyer has been a regular for India in the white-ball format, playing 22 one-dayers and 32 Twenty20 internationals.

Rahane said the hosts were yet to finalise their combination for the match but added that the series would be a good opportunity for those coming into the side in the absence of the big names.

Spin bowling will be the deciding factor in the match and the 33-year-old Rahane said it was important for India to maximise their home advantage.

“We are backing our bowlers to take 20 wickets on spin-friendly pitches,” Rahane said.

“At the same time it will be good to bat on. That is a challenge as a batter, to play at the highest level you have to adapt to the situations, conditions and then once you are set try and get a big one.”