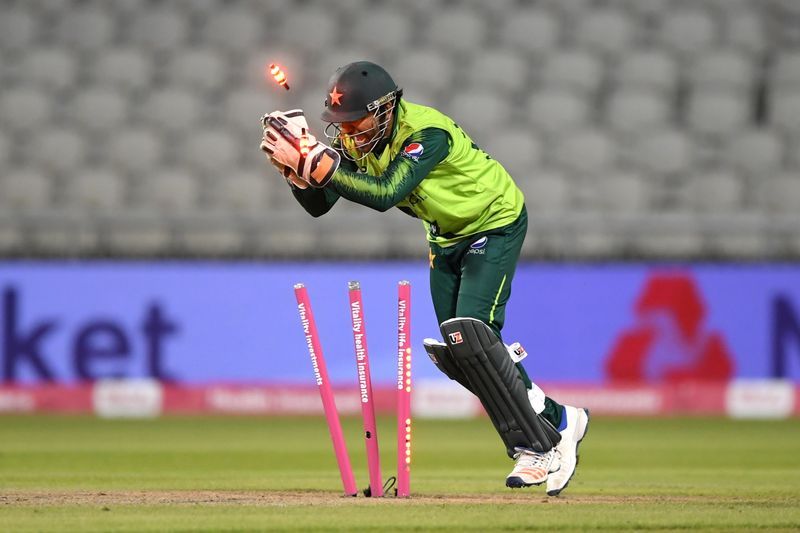 (Reuters) – Pakistan have added Sarfaraz Ahmed, Haider Ali and Fakhar Zaman as replacements in their 15-man squad for the Twenty20 World Cup in the United Arab Emirates and Oman, the country’s cricket board (PCB) said on Friday.

“After reviewing player performances in the highly-competitive National T20 and in consultation with the team management, we have decided to include Haider Ali, Fakhar Zaman and Sarfaraz Ahmed in the squad for the ICC Men’s T20 World Cup 2021,” said chief selector Muhammad Wasim.

The PCB added that a final call on the inclusion of Sohaib Maqsood would be taken following medical advice after the batsman injured his lower back during a domestic T20 game this week.

Pakistan open their campaign against India in Dubai on Oct. 24.