Cricket: Cricket-Smith back at Australia helm after shock Cummins exit 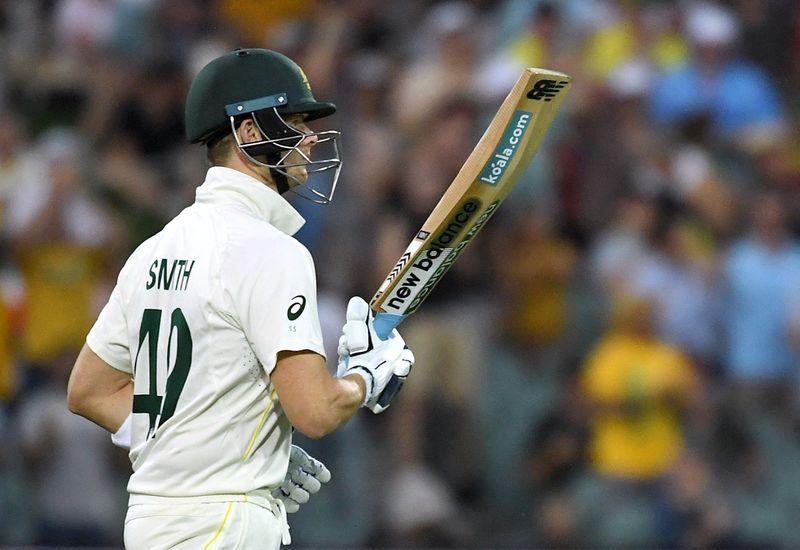 ADELAIDE (Reuters) – It took a quirk of fate for Steve Smith to be captaining Australia again and the stand-in skipper saw his team fight back after an attritional opening day in the second Ashes test against England on Thursday.

Vice-captain Smith was shoehorned into the skipper’s role after Pat Cummins was ruled out hours before the match after being deemed a close contact of a COVID-19 case.

Smith became Australia’s third captain in three tests following Tim Paine’s resignation over a ‘sexting’ scandal in the lead-up to the series.

Smith was suspended from international and most domestic cricket for 12 months and also banned from leadership roles in the Australian set-up for two years for his involvement in the 2018 ball-tampering scandal against South Africa in Newlands. The leadership ban expired in March 2020.

The 32-year-old endured anxious moments after winning the toss and electing to bat as England dominated the morning session before David Warner (95) and Marnus Labuschagne wrested the initiative back with their nervy but determined 172-run second-wicket stand.

Labuschagne was batting on 95 at stumps, while Smith himself was on 18 with another partnership blooming.

“Steve served his ban in full and by his own admission has grown a lot as a person,” Hockley said.

“The national selection panel and the board, we felt he had demonstrated that he was absolutely fit to hold a leadership position again. He is the best person to step in in this eventuality.”

Smith’s bigger challenge as captain of the side would be to get the best of a pace attack depleted by the absence of Cummins and Josh Hazlewood, who missed the match with a side strain sustained during their victory in the Brisbane opener.