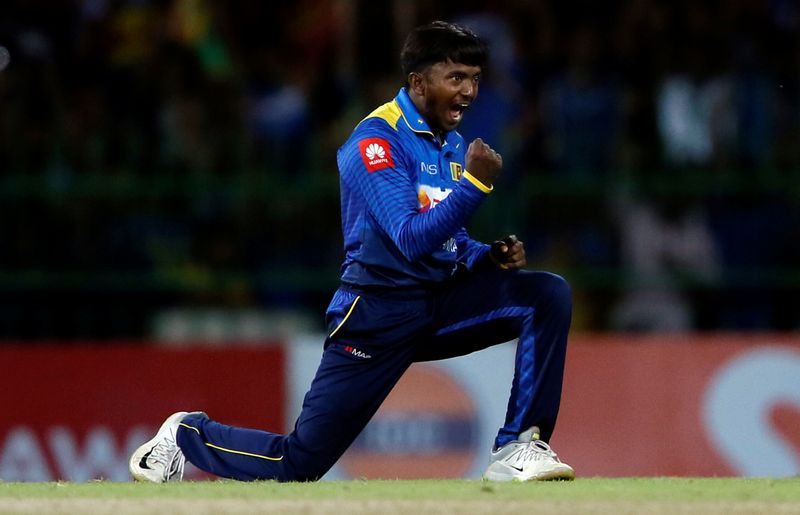 Middle-order batsman Kusal Perera, who was a major doubt due to a hamstring injury, made the final cut.

Sri Lanka, led by Dasun Shanaka, take on Namibia in their tournament opener in Abu Dhabi on Oct. 18.

(Reporting by Dhruv Munjal in Bengaluru, editing by Ed Osmond)