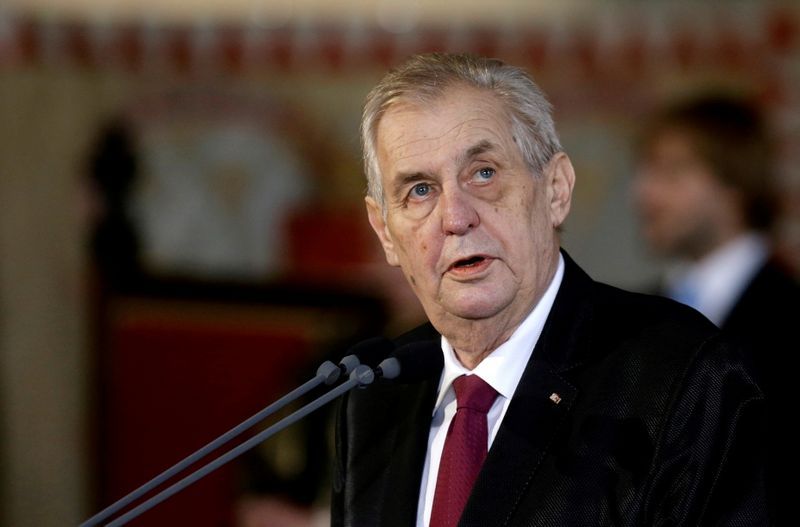 Zeman, 77, was taken to the hospital on Sunday and he was receiving treatment in an intensive care unit, fuelling uncertainty at a time when he is due to lead political talks on the formation of a new government following a parliamentary election.