Varada, a Tel Aviv-based startup that focuses on making it easier for businesses to query data across services, today announced that it has raised a $12 million Series A round led by Israeli early-stage fund MizMaa Ventures, with participation by Gefen Capital.

“If you look at the storage aspect for big data, there’s always innovation, but we can put a lot of data in one place,” Varada CEO and co-founder Eran Vanounou told me. “But translating data into insight? It’s so hard. It’s costly. It’s slow. It’s complicated.”

That’s a lesson he learned during his time as CTO of LivePerson, which he described as a classic big data company. And just like at LivePerson, where the team had to reinvent the wheel to solve its data problems, again and again, every company — and not just the large enterprises — now struggles with managing their data and getting insights out of it, Vanounou argued. 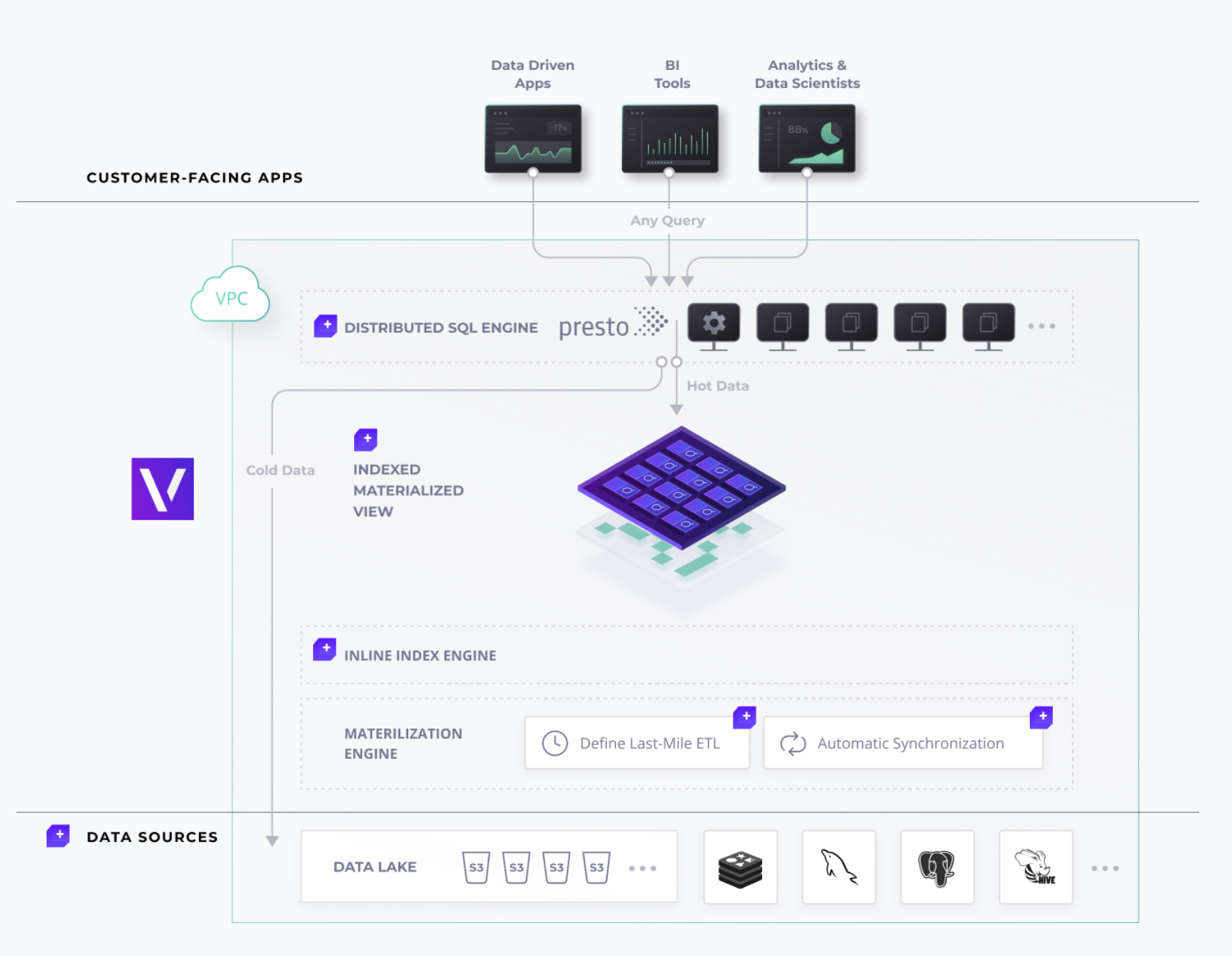 The rest of the founding team, David Krakov, Roman Vainbrand and Tal Ben-Moshe, already had a lot of experience in dealing with these problems, too, with Ben-Moshe having served at the Chief Software Architect of Dell EMC’s XtremIO flash array unit, for example. They built the system for indexing big data that’s at the core of Varada’s platform (with the open-source Presto SQL query engine being one of the other cornerstones). 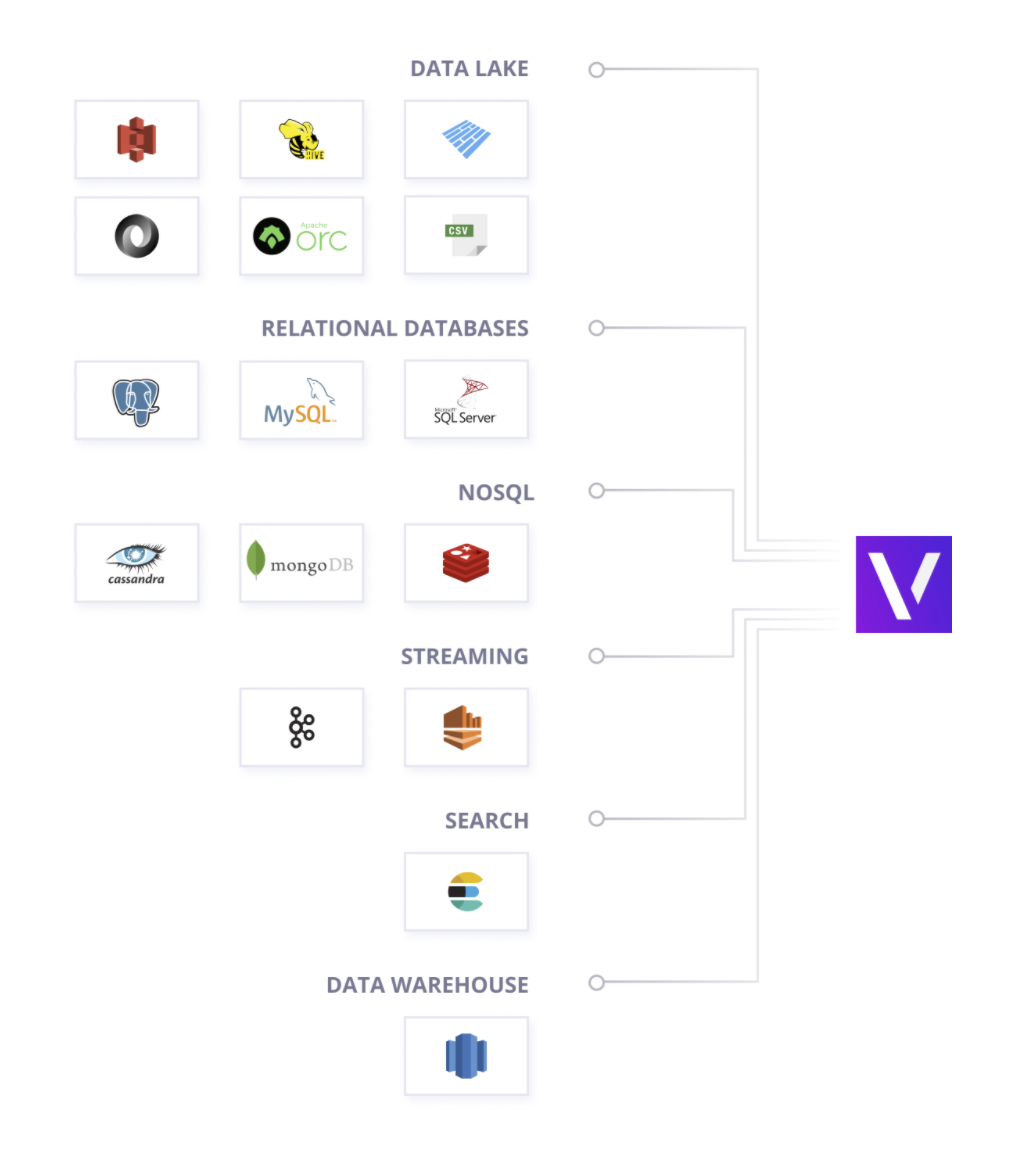 Essentially, Varada embraces the idea of data lakes and enriches that with its indexing capabilities. And those indexing capabilities is where Varada’s smarts can be found. As Vanounou explained, the company is using a machine learning system to understand when users tend to run certain workloads and then caches the data ahead of time, making the system far faster than its competitors.

That helps speed up queries, but it also means less data has to be replicated, which also brings down the cost. AÅs Mizmaa’s Aaron Applebaum noted, since Varada is not a SaaS solution, the buyers still get all of the discounts from their cloud providers, too.

In addition, the system can allocate resources intelligently to that different users can tap into different amounts of bandwidth. You can tell it to give customers more bandwidth than your financial analysts, for example.

“Data is growing like crazy: in volume, in scale, in complexity, in who requires it and what the business intelligence uses are, what the API uses are,” Applebaum said when I asked him why he decided to invest. “And compute is getting slightly cheaper, but not really, and storage is getting cheaper. So if you can make the trade-off to store more stuff, and access things more intelligently, more quickly, more agile — that was the basis of our thesis, as long as you can do it without compromising performance.”

Varada, with its team of experienced executives, architects and engineers, ticked a lot of the company’s boxes in this regard, but he also noted that unlike some other Israeli startups, the team understood that it had to listen to customers and understand their needs, too.

“In Israel, you have a history — and it’s become less and less the case — but historically, there’s a joke that it’s ‘ready, fire, aim.’ You build a technology, you’ve got this beautiful thing and you’re like, ‘alright, we did it,’ but without listening to the needs of the customer,” he explained.

The Varada team is not afraid to compare itself to Snowflake, which at least at first glance seems to make similar promises. Vananou praised the company for opening up the data warehousing market and proving that people are willing to pay for good analytics. But he argues that Varada’s approach is fundamentally different.

“We embrace the data lake. So if you are Mr. Customer, your data is your data. We’re not going to take it, move it, copy it. This is your single source of truth,” he said. And in addition, the data can stay in the company’s virtual private cloud. He also argues that Varada isn’t so much focused on the business users but the technologists inside a company.