Dewan Negara approves motion of thanks on royal address 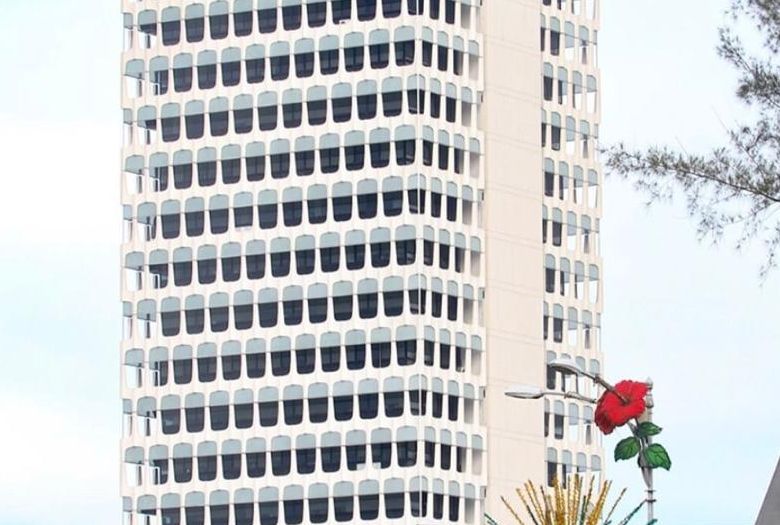 KUALA LUMPUR (Bernama): The Dewan Negara has approved the motion of thanks on the Yang di-Pertuan Agong’s royal address when opening the fourth session of the 14th Parliament on Sept 13.

Dewan Negara president Tan Sri Dr Rais Yatim said the motion was approved after there was more support than against it after it was debated for three days starting Oct 4 by 37 senators followed by the winding-up sessions by 27 ministries involved for two days.

Among the issues raised in the debate sessions were the Covid-19 self-test kit, health service system reform, telecommunication system, education for students with disabilities as well as the issue of children orphaned by the pandemic.

According to the Dewan Negara sitting calendar, tomorrow’s meeting will continue with the tabling of the 12th Malaysia Plan (12MP) at 11.30am, followed by the debate sessions. – Bernama