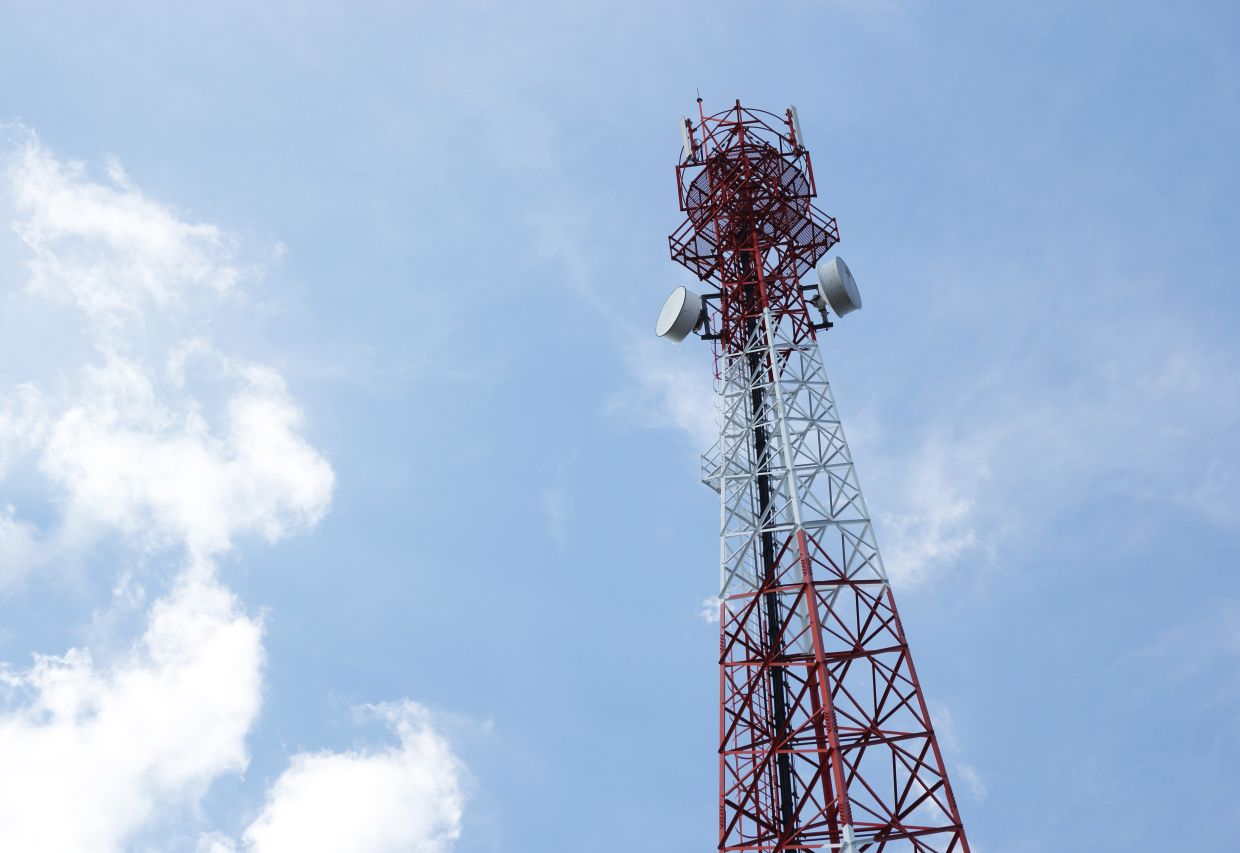 Digi is shutting down its 3G network coverage in stages throughout December, starting with states on the East Coast.

The telco listed a 3G network shutdown schedule on its website, stating that the service will be ended nationwide by Dec 31, in line with the National Digital Network Plan (Jendela).

Under Jendela, 3G networks are being sunsetted in favour of improving 4G network coverage, which aims to deliver a better quality mobile internet experience.

The central region will be the second last, ending on Dec 22 for Selangor and Wilayah Persekutuan, followed by Sarawak on Dec 30.

Customers are recommended to upgrade to 4G-enabled SIM cards and smartphones, as well as those capable of VoLTE (Voice over LTE) calls, to avoid any disruptions in quality of service.

Digi listed a range of smart devices that are compatible with these features on its page, so users could check if they needed to upgrade.

Bernama reported Deputy Minister of Communications and Multimedia Datuk Zahidi Zainul Abidin saying 3G networks were being shut down in stages, to be completed by end of the year.

The third generation mobile telecommunications network would be replaced by 4G, which has reached 94% coverage nationwide as of Sept 25, according to the report.