Does cloud gaming capture the full potential of 5G?

2021 is set to be a big year for extensive 5G network rollouts in a number of countries, deployments that have faced sizable delays due to the logistical hurdles during these pandemic-ridden times. But with more people spending more time at home than any other in recent memory, 2021 is also shaping up to be a bumper year for eSports and cloud gaming.

The uptake of players competing and streaming from a nearby cloud server has shot up in the past 12 months, and has paralleled the growth in new business opportunities thanks to the steady adoption of 5G and cloud computing. Such has been the growth that the Ericsson Mobility Report released in November devoted an entire section to mobile gaming.

The report outlined that of the 106 communications service providers that have launched commercial 5G services, 22 have announced mobile cloud gaming services of their own, while the majority are offering it as a separate subscription to a gaming service in partnership with a cloud gaming provider. 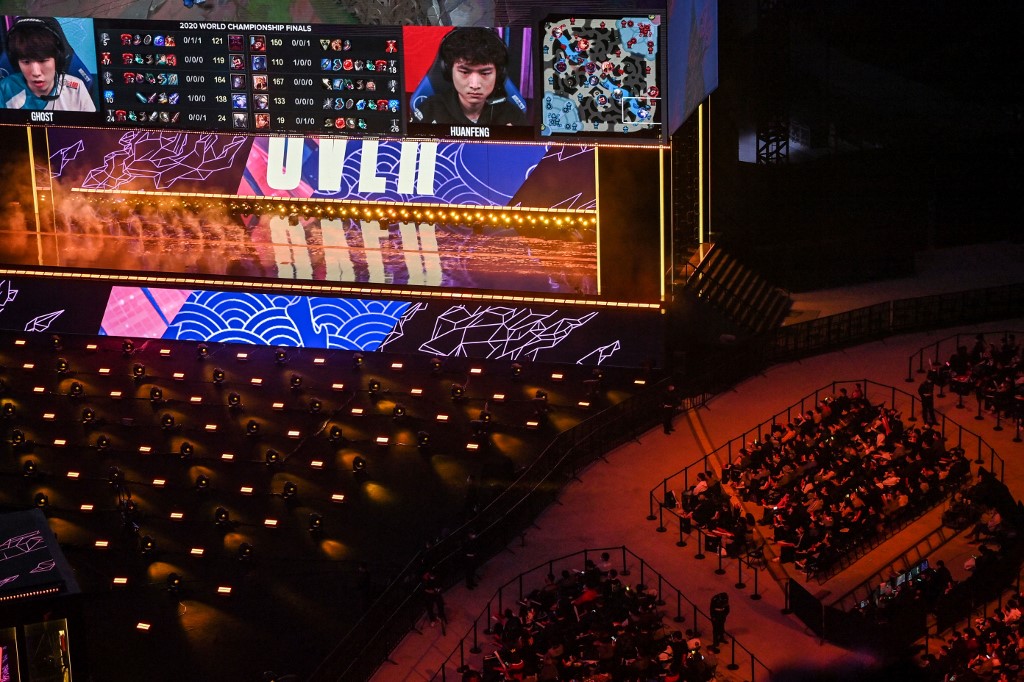 5G has proven transformative for the nascent cloud gaming sector, and its ability to process powerful graphics and mounds of data without relying on a computer or console running on top-of-the-line hardware to play an uninterrupted gaming session, is being touted as harnessing the full potential of 5G’s low latency and high-speed connectivity.

“The transition from 4g to 5g has already started enabling that, because when you move into a cloud gaming environment, one of the biggest things that people are trying to determine is that at the gamer level, the user experience should not be compromised,” says Dhaval Ponda, the global head of Media and Entertainment Services at Tata Communications.

“In fact, if you are doing a sort of a cloud-based gaming environment, they want the user experience to be significantly better from a traditional gaming environment,” Ponda told Tech Wire Asia when discussing the 5G and cloud infrastructure necessary to implement seamless gaming experiences. “For that, your latency has to be lower than what latency you have right now, people should be able to communicate with each other in real-time, but also be able to see each other watch multiple gaming feeds. Because nowadays, all of the immersive experiences mean that multiple video feeds are on a screen at any given point in time.” 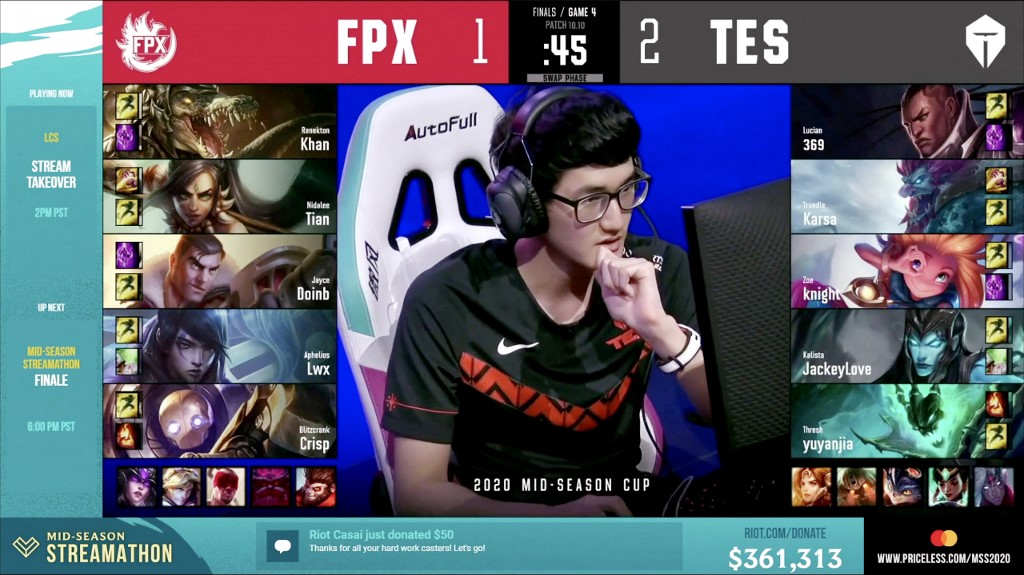 Livestreams of eSports and cloud gaming broadcasts are transmitted in milliseconds with 5G. Source: AFP

Network latency — or lag, as they say in the gaming world — is probably one of the most critical challenges faced by mobile gamers, the predominant medium of gaming in many emerging markets where smartphone penetration dwarves’ take-up of performance gaming hardware. Ponda notes that edge-based cloud infrastructure will be crucial in reducing issues of latency or user experience.

“This is a very critical component, because the moment you have high-level infrastructure that is situated at an edge closer to you, cloud gaming comes to be a reality because you can actually throw away your console, your gaming application can sit on the edge, and you just pay a cloud service or a fixed monthly charge, and you have access to all of your games, regardless of your location.”

As barriers for cloud gaming come down, scaling up the underlying cloud and 5G infrastructure will pave the way for more high-quality video content of all sorts, including live events streaming in real-time and immersive experiences like virtual reality (VR) and augmented reality (AR). 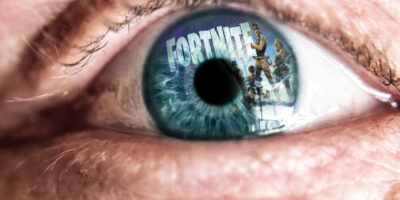 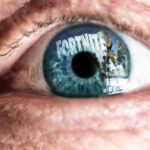 EPIC GAMES – ENTERPRISE XR AND WHAT WE CAN LEARN FROM FORTNITE

Ponda mentions the dedicated infrastructure needs to be agile and intelligent enough to support real-time streams and immersive experiences, as any network delay or service interruption will not be acceptable in this environment. 5G is also enabling the possibility that cloud gaming will upend the traditional gaming ecosystem consisting of technology bigwigs like Microsoft and Sony who are also hardware and console manufacturers, game content publishers, and run their own subscription services.

“It’s an interesting move, because the very fact of having a simple cloud-based gaming model is going to break monopolies, and it is going to break silos,” Ponda nods, confirming the disruptive influence of 5G gaming over the classical revenue model.

And as eSports continues to grow as both a lucrative means of income for gamers, as well as a spectator sport streamed by thousands of fans regularly, Ponda says delivering not just games, but eSports filming locations and broadcast production equipment, will need to be situated closer to the edge to capitalize on a lower latency environment.

“So this whole end-to-end workflow [from remote production and editing to delivering the feed] gives you something like 100 to 200 milliseconds for you to capture that feed, make edits on the cloud, process and transport it from point A in the world to probably the other side of the world, and then deliver it to your screen. So this entire journey has taken place in about, let’s say 150 milliseconds.”