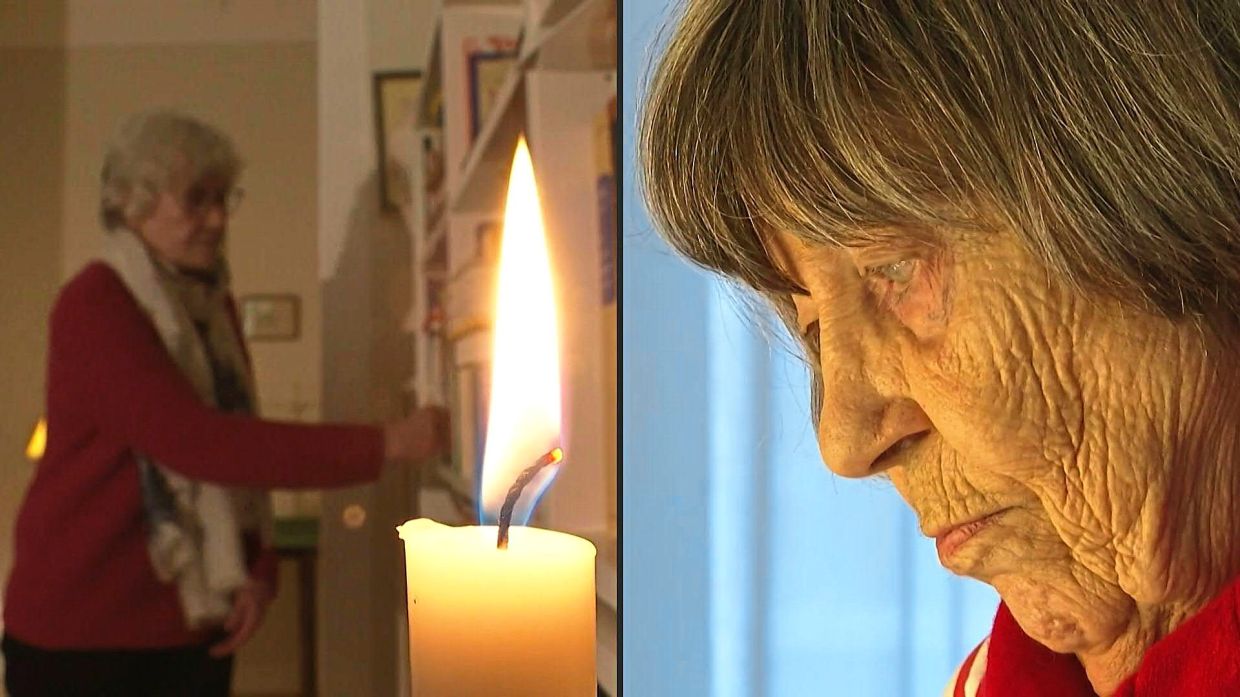 In her elegant apartment in the centre of Stockholm, 84-year-old Lena Sundgren looks at her crowded bookshelf, lit by the glow of a candle.

Sighing deeply, she lifts up a pile of gardening books and moves them to one side. “The feeling of getting rid of them is a relief,” she admits. “This death cleaning, which I do a few times a week, makes me calm.”

Death cleaning, or “dostadning” in Swedish, is the name given to the practice of sorting through your personal belongings before your death.

The concept has gained something of a cult following around the world since it was coined by author Margareta Magnusson in her 2017 bestseller The Gentle Art of Swedish Death Cleaning: How to Free Yourself and Your Family from a Lifetime of Clutter.

“I think you should take care of your stuff so that no one else has to do all the work for you with all the crap that you have left behind,” the author tells AFP.

Sorting through a lifetime of possessions “takes you back to moments you want to remember maybe, and if you don’t, just throw it away”, she says.

Death cleaning differs from the decluttering approach to a tidy home associated with Marie Kondo, a Japanese celebrity who gained global fame promoting the idea that people should keep only those items that bring them joy.

Swedish death cleaning is meant to relieve families of the burden of sorting through possessions after the death of a loved one.

“I think most people who have really old parents and a busy life would like to go through less of their parents’ things when they are gone,” she says.

“I am grateful for the huge amount of work she has done… and happy that it’s catching on around the world.”

Magnusson’s book has made the New York Times bestseller list and has been translated into dozens of languages.

An American blogger who posted a video about her experience with death cleaning has racked up three million views online.

While Magnusson coined the term, Swedes have been death cleaning for ages.

“Forty years ago, a very old neighbour of mine told me that she was going to do death cleaning,” recalls Kristina Adolphson, an 84-year-old former actress who is now also doing it.

“When you death clean… you have to realise that you can’t live forever!”

Swedes’ pragmatic approach to dying helps explain the phenomenon, says Magnusson, suggesting that other cultures prefer to avoid the subject.

“They are afraid of death, and so are Swedes. But we talk about it.”

Only a few essential items of clothing hang in her closet, but a few figurines of animals and trolls still dot her living room.

“I have death cleaned my apartment many times but I still have quite a few things. So it never ends.” – AFP Relaxnews