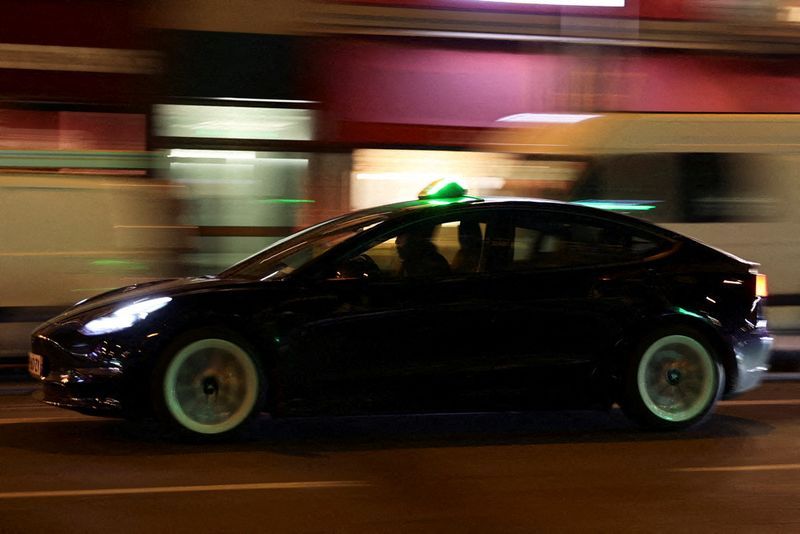 PARIS (Reuters) – French police released the driver of a Tesla Model 3 taxi from custody after a heavy accident involving the vehicle killed one and injured 20 people, French newspaper Le Parisien said on Wednesday.

The man was released with a registration requirement, the newspaper said.

Tesla has told the French government there is no indication that a fatal accident in Paris involving a Tesla Model 3 taxi was caused by a technical fault.