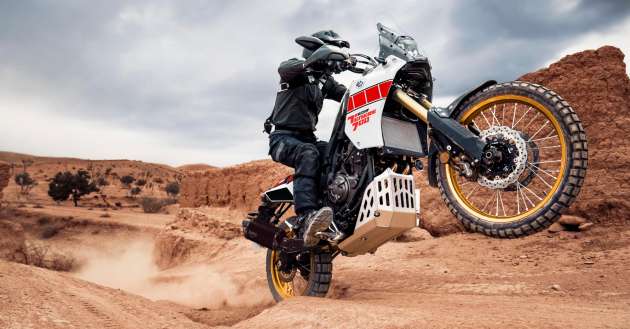 Yamaha enters this year’s edition of the EICMA expo with the Tenere 700 Rally Edition. As its name suggests, this uses the Tenere 700 as its base for the addition of specific accessories to make the middleweight adventure bike that much more suited to the rigours of off-road riding.

Kitted with one eye on the nameplate’s heritage, the Tenere 700 Rally Edition gets the red and white “speedblock” graphics that have been inspired by the livery of the original Tenere competition bike that was entered into the Dakar Rally in the Eighties. 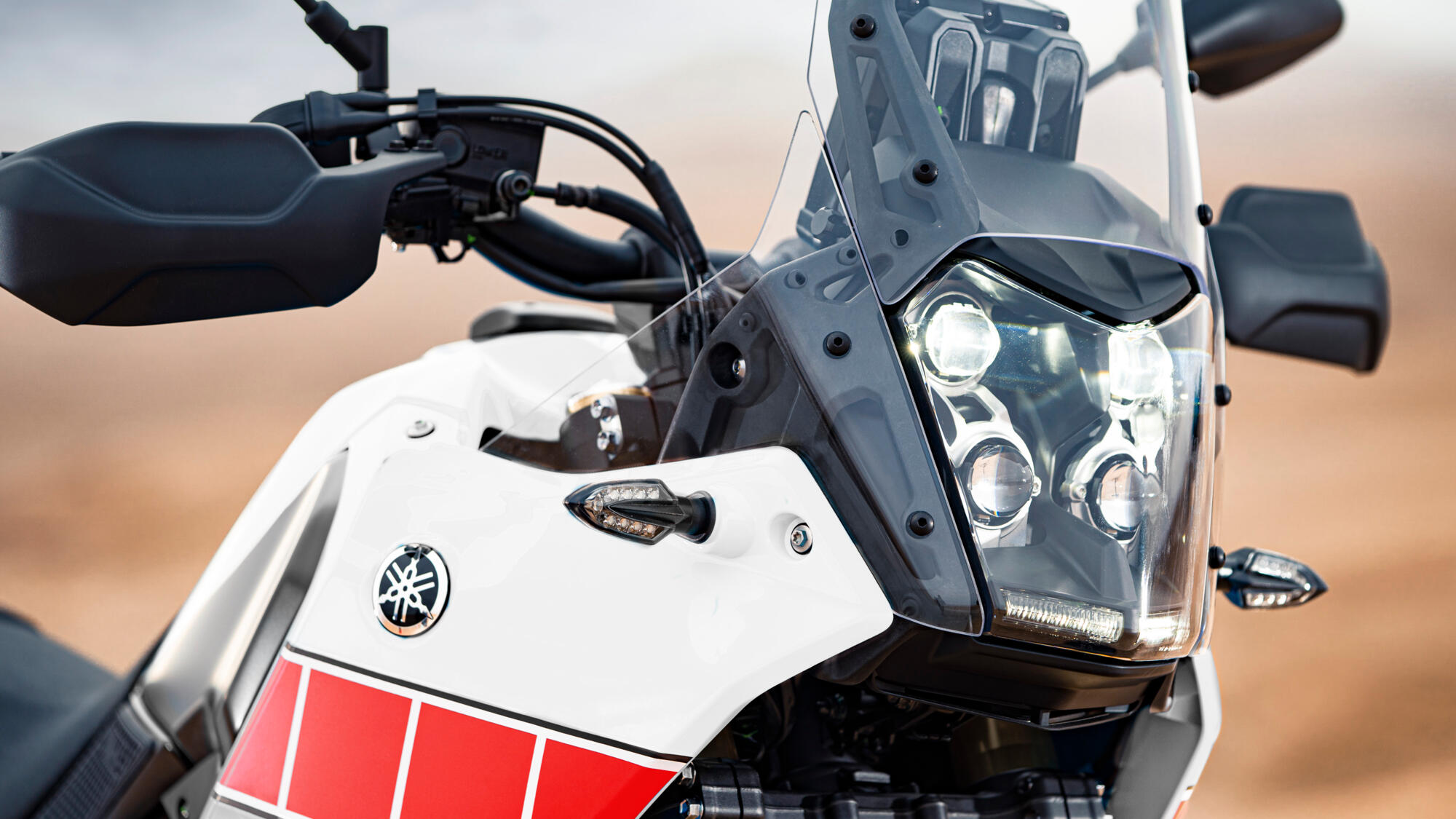 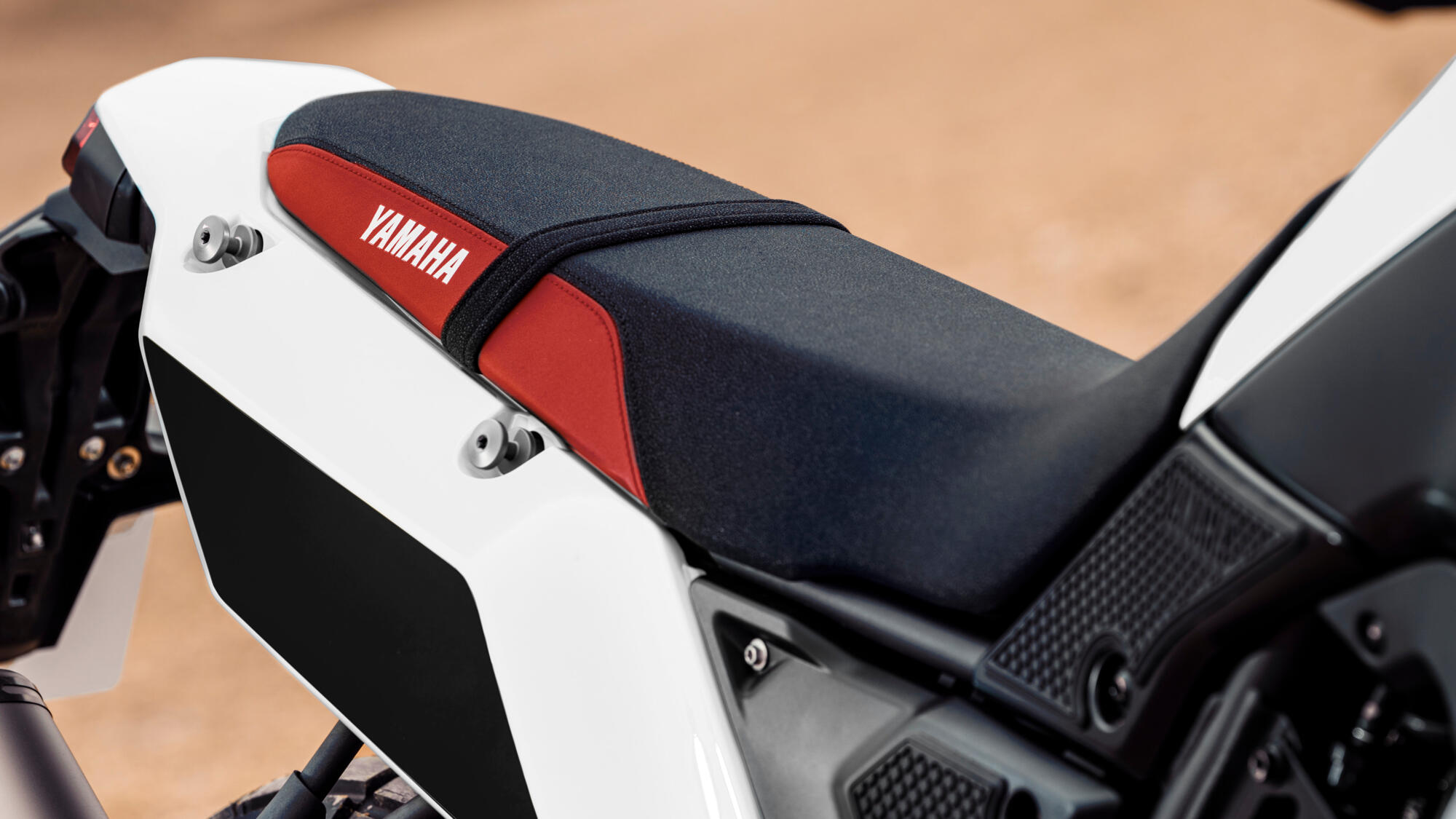 The base Tenere 700 running gear remains untouched for this Rally Edition specification, which means that it carries over the Ten-Seven’s 689 cc parallel-twin cylinder DOHC engine that is rated for 72.4 hp at 9,000 rpm and 68 Nm of torque at 6,500 rpm, paired to a six-speed gearbox with chain final drive.

Similarly, the relatively basic equipment fit-out of the Tenere 700 carries over, which does without ride modes or traction control, though two-channel ABS is standard along with fully adjustable front and rear suspension, dual 282 mm disc brakes with Brembo calipers, a 21-inch front and 18-inch rear spoked wheel set, as well as a 16-litre fuel tank.