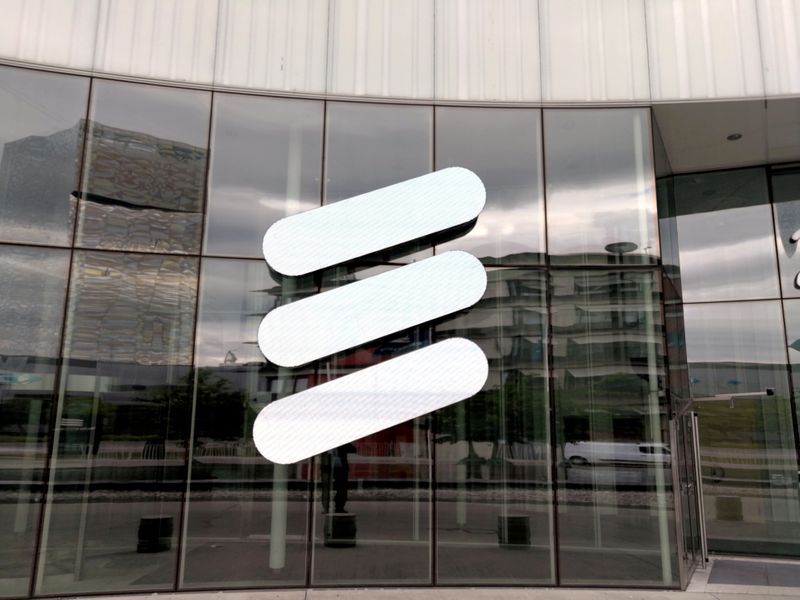 STOCKHOLM (Reuters) – Sweden’s Ericsson said on Monday it has won a five-year contract from AT&T to help build its 5G network in the United States.

AT&T, which won an auction earlier this year for C-Band spectrum, plans to use Ericsson’s gear to launch its 5G standalone network.

(Reporting by Supantha Mukherjee in Stockholm; editing by Niklas Pollard)