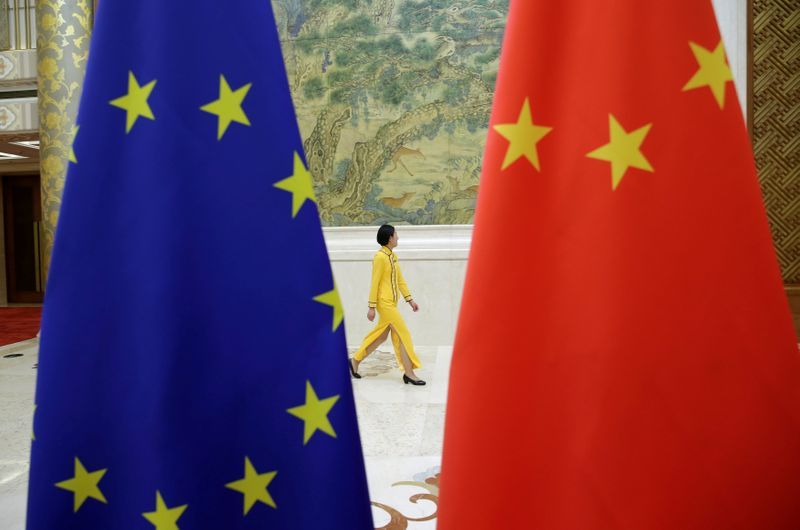 Others on the list, which was created in December 2020 to combat serious rights abuses around the world, include Russian, Libyan, South Sudanese and North Korean individuals.

The renewal of the asset freezes and travel bans will be formally approved by EU ministers in Brussels on Dec. 6-7, the diplomats said.