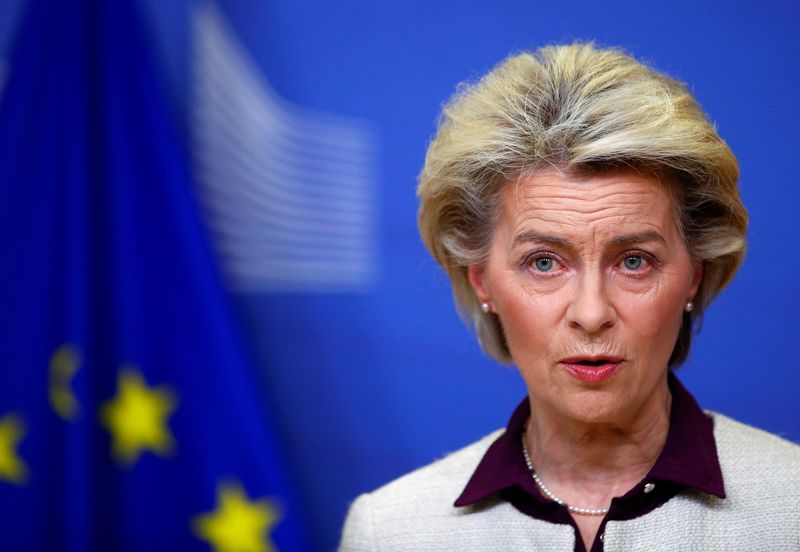 “Let there be no doubt. If Russia were to move against Ukraine, the Union will be in a position to take sanctions that could extract a massive cost. We have done our work in that respect,” von der Leyen told a news conference following a summit of EU leaders in Brussels.