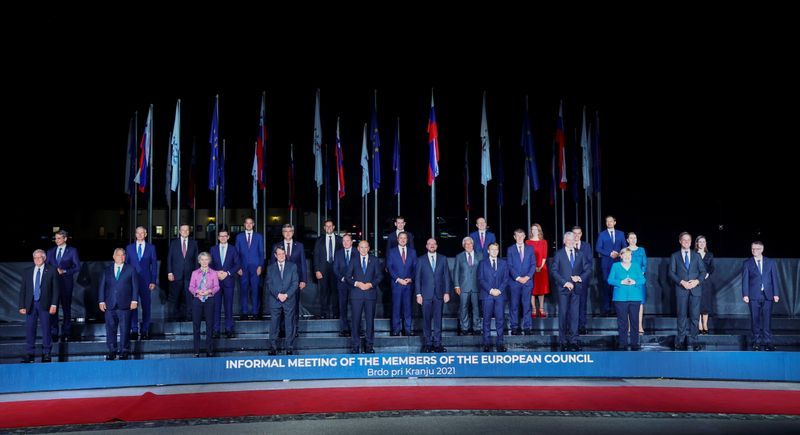 Bulgaria is against North Macedonia, already a NATO member, joining to EU because of a language dispute.

“I think Bulgaria should show more flexibility on this problem that is blocking the start of the negotiation,” Borrell said at an event in Madrid.

Earlier this week, the European Union’s 27 leaders promised future membership to their six Balkan neighbours, restating a pledge first made 18 years ago, but they brushed aside calls for a 2030 goal for fear of a backlash at home over migration.