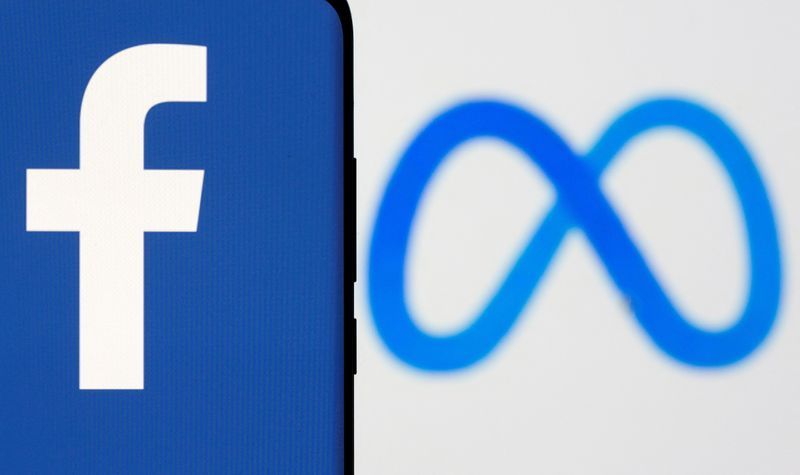 BRUSSELS (Reuters) -Facebook is set to gain EU antitrust approval for its acquisition of Kustomer after offering remedies that allow rival products to function with those of the U.S. customer service startup, people familiar with the matter said.

A buying spree of startups by big companies has triggered concerns on both sides of the Atlantic, with regulators worried about so-called killer acquisitions aimed at shutting down potential rivals before they are big enough to be a threat.

The world’s largest social network announced the deal in November 2020, which would give it another tool to attract more sellers to its platforms.

Kustomer, which sells CRM software to businesses so they can communicate with consumers by phone, email, text messages, WhatsApp, Instagram and other channels, would help Facebook scale up its instant messaging app WhatsApp, which has seen usage soar during the COVID-19 pandemic.

Facebook has given remedies which focus on interoperability issues allowing different products and technology to function together, one of the people said.

The European Commission, which has said the deal could hurt competition and boost Facebook’s power in online advertising, subsequently sought feedback from rivals and users, they said.

The EU executive took up the case after the Austrian competition agency asked it to, even though the deal falls below the EU turnover threshold. The watchdog is using a rarely used power known as Article 22 that gives it some discretion.

The EU competition enforcer, which is scheduled to decide on the deal by Jan. 28, declined to comment.

Facebook said: “This deal will increase competition and bring more innovation to businesses and consumers in the dynamic and competitive CRM and business messaging spaces.”

Last week, the German cartel office told Facebook to seek its approval for the deal, which has already received the green light in Britain and Australia.