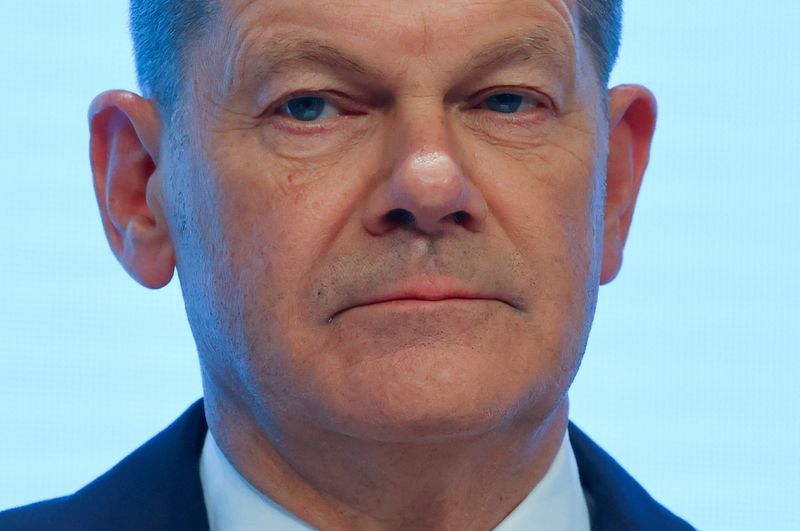 According to the coalition deal, Germany will not ask the United States to remove its nuclear bombs from German soil as some allies had feared.

While such a move might have been popular among some Germans, it would have revealed a rift within NATO at a time when the alliance’s relations with Russia are at their lowest since the end of the Cold War.

WHAT IS NATO’S NUCLEAR SHARING?

As part of NATO’s deterrence, the United States has deployed nuclear weapons in Belgium, Germany, Italy, the Netherlands and Turkey – all NATO allies that do not have their own nuclear weapons. In the case of a conflict, the air forces of these countries are meant to carry the American nuclear bombs.

WHAT EXACTLY IS GERMANY’S ROLE?

Around 20 U.S. nuclear bombs are estimated to be stored at the German air base of Buechel, in a remote area of the state of Rhineland-Palatinate. The base is also home to a squadron of Tornado fighter jets belonging to the German air force, the only German jets fitted to carry the nuclear bombs.

WHAT IS THE PROBLEM WITH THE TORNADO FIGHTER JETS?

The German air force has been flying the Tornado jets since the 1980s, and it has become increasingly expensive to maintain them and difficult to find spare parts to keep the plane in the air. The German defence ministry plans to phase out the jet between 2025 and 2030.

Germany’s new coalition said it will purchase a replacement early in the legislative period. Without this move, Berlin would simply drop out of nuclear sharing when the last Tornado retires around 2030.

WHAT WERE THE CONCERNS OF SOME NATO ALLIES?

The new German government will be led by the Social Democrats, a party that has some lawmakers who would like to get rid of U.S. nuclear weapons on German soil. The Greens, who are part of the coalition, also have some lawmakers who take that view. There was concern among NATO allies that these lawmakers might prevail with their opposition to nuclear sharing.

NATO Secretary-General Jens Stoltenberg called the alliance’s nuclear sharing “our ultimate security guarantee” on a visit to Berlin last week, and added he counted on Germany to remain committed to the agreement.

Nuclear sharing also gives a country like Germany a seat at the top table, in the form of NATO’s Nuclear Planning Group, where relevant issues are discussed in the alliance.

Stoltenberg said that U.S. nuclear weapons might be moved further east if Germany dropped out of the nuclear sharing deal – a move that would anger Russia.