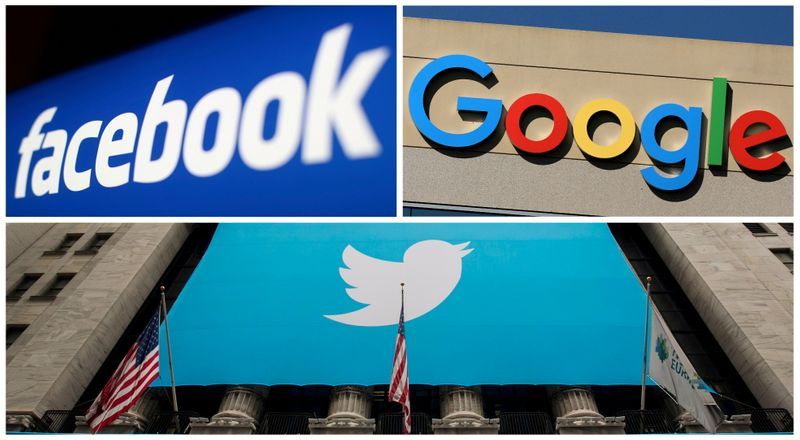 SYDNEY (Reuters) – A tech body backed by the Australian units of Facebook, Google and Twitter said on Monday it has set up an industry panel to adjudicate complaints over misinformation, a day after the government threatened tougher laws over false and defamatory online posts.

Prime Minister Scott Morrison last week labelled social media “a coward’s palace” https://www.reuters.com/technology/australian-law-chief-wants-defamation-rules-fixed-internet-age-letter-2021-10-07, while the government said on Sunday it was looking at measures to make social media companies more responsible, including forcing legal liability onto the platforms https://www.reuters.com/world/asia-pacific/australia-mulls-measures-making-social-media-giants-responsible-defamatory-2021-10-10 for the content published on them.

The issue of damaging online posts has emerged as a second battlefront between Big Tech and Australia, which last year passed a law to make platforms pay licence fees https://www.reuters.com/article/us-australia-media-idUSKBN2AO099 for content, sparking a temporary Facebook blackout in February.

The tech giants had already agreed a code of conduct against misinformation, “and we wanted to further strengthen it with independent oversight from experts, and public accountability,” DIGI Managing Director Sunita Bose said in a statement.

The industry’s code of conduct includes items such as taking action against misinformation affecting public health, which would include the novel coronavirus.

DIGI, which also represents Apple Inc and TikTok, said it could issue a public statement if a company was found to have violated the code of conduct or revoke its signatory status with the group.

Reset Australia, an advocate group focused on the influence of technology on democracy, said the oversight panel was “laughable” as it involved no penalties and the code of conduct was optional.

“DIGI’s code is not much more than a PR stunt given the negative PR surrounding Facebook in recent weeks,” said Reset Australia Director of tech policy Dhakshayini Sooriyakumaran in a statement, urging regulation for the industry.