Facebook wants to turn the Quest into more than a gaming device. Today, the company shared early demos of “Infinite Office” a new set of features that will bring solo productivity to the Oculus Quest.

The features which will begin rolling out this winter will allow users to work across multiple customizable screens built on top of the Oculus Browser. Users will be able to see live feeds from the onboard cameras so that they can integrate the VR world with their own home.

The company announced a partnership with Logitech that will allow certain keyboards to be recognize, tracked and rendered inside the headset so users can easily input text while in working inside the Quest.

Facebook says that more features will be rolling out over the coming months and that early releases would focus on personal productivity rather than group collaboration. 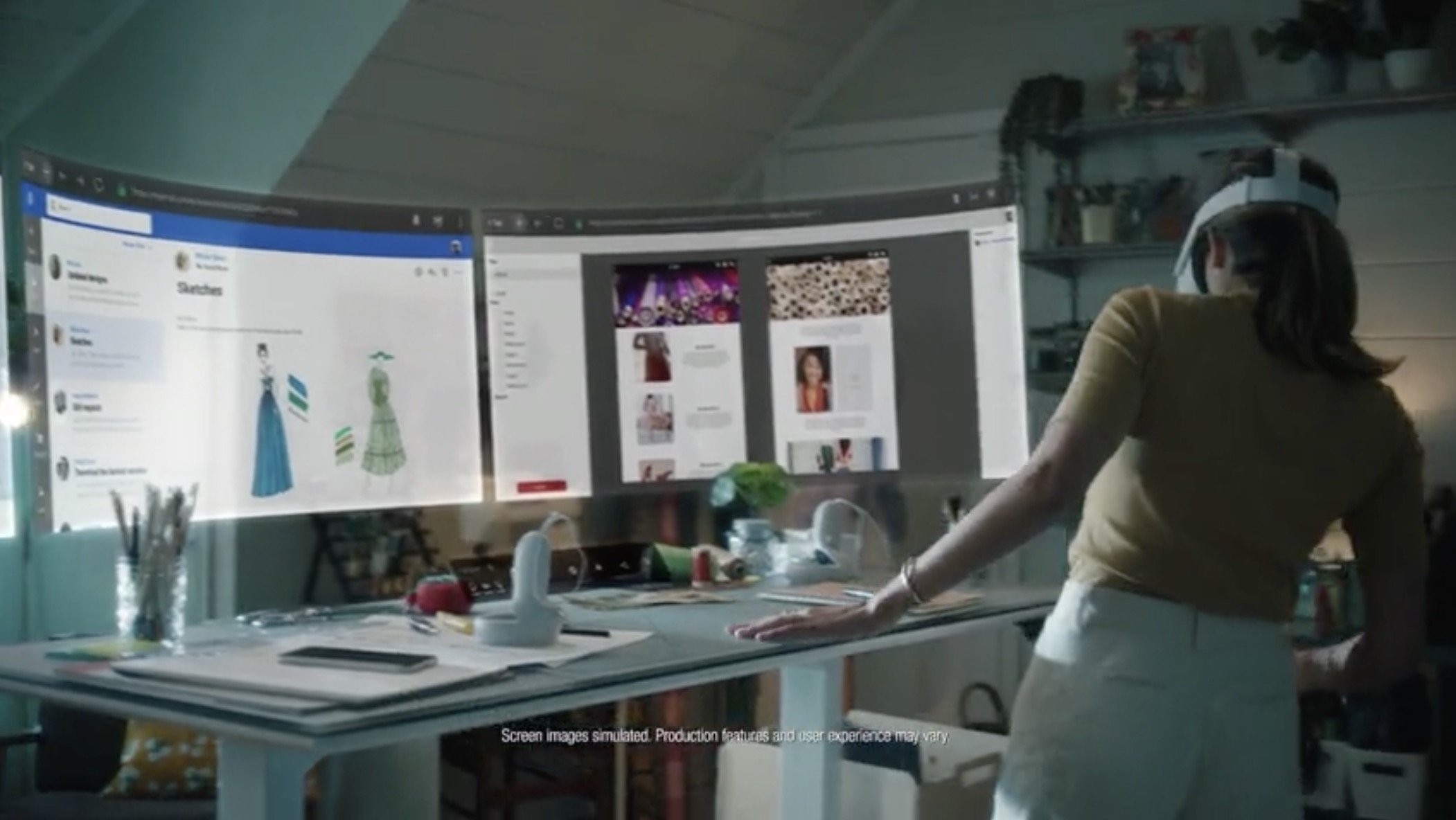